10 Most Expensive Items In The Final Fantasy Series 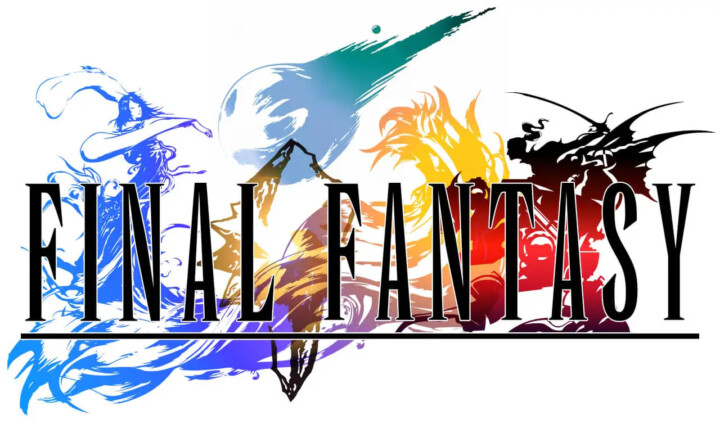 This equation also considers how much Gil you can get and how easy it is to get. Because the prices of the Auction Houses vary, the two online games are also being taken off the list. In Final Fantasy XI, for example, an item called Futhark Torque +2 costs 92,500,000 Gil, which is almost a billion.

It has sold for less, but that’s not the point. The point is that the prices are all over the place, and yes if both of those games were included, this article would be all about them. Now that those things are clear let’s see how high the Gil can go.

In the original Final Fantasy XII, you couldn’t get the Zodiac Spear unless you had a guide. It is much easier in the remastered version but still hard. All you have to do is give Atak, Stok, and Blok, who hang on the Phon Coast, ten hunting trophies. This will let you buy the Zodiac Spear for 999,999 Gil from them. This is simpler than opening a certain number of chests in the game.

The Member’s Writ cost 10,000 Gil in the first version of Final Fantasy IV. This was a lot to pay to get into a bar, mostly a dance scene. But when this game was made again for the DS, the price went up to 100,000 Gil. Does it deserve that much money? Not really, but the scene is somewhat hilarious if you have that much money lying around and want to spend it.

In the first version of Final Fantasy III for the Famicom, three things cost 65,000 Gil. One of the best pieces of armor is the Crystal Mail. Bahamut is a summon you can buy and is one of the best abilities.

Last but not least, a Ninja’s favorite tool is the Shuriken. Gil was hard to get in the first three games because that’s how RPGs were made back then. People who play games today have no concept of what it means to grind.

The food in Final Fantasy XV is one of the best parts of the game. Whether you buy them or have Ignis make them at camp, these little bites look good. The Fine Caviar Canapé, which ends up costing 300,000 Gil, is one of the most expensive dishes you can get. This can be found in Altissia, and when Ignis gets it, he will find a new recipe. It gives stats a huge boost.

The Battle Square is in the Gold Saucer part of Final Fantasy VII. It’s a little hard to figure out how much things cost there. After each match, the players get points. If you can get 64,000 points, you can win the W-Summon, which lets you summon two Summons at once.

This is also how Cloud can get his last Limit Break, “Omnislash,” for 32,000 points. The time it takes to do this is what makes it so expensive. If a player leaves the arena, they lose all their points. Depending on your luck, getting W-Summon can take up to an hour.

The Cat Claws was a Black Wizard weapon in the first Final Fantasy, costing 65,000 Gil. They tied for ninth place. Some of the spells also charge around 60,000 Gil, which is a crazy amount for today. The ground impact improved with time, but this first title was a hard pill to swallow if you wanted the best items.

Catalysts in Final Fantasy XIII let you add more power to your weapons by making them bigger. The one that costs the most is the Trapezohedron, which costs 2,000,000 Gil. Right underneath that is Dark Matter, which only costs 840,000 Gil. The match has some problems with how the money and upgrades work together.

In the series, it has always been hard to get an elixir. This makes sense since one Elixir can heal a group member’s filled HP and MP. In Final Fantasy VIII, you can buy them in Esthar for 50,000 Gil. The first issue of Firearms Monthly, which costs that much, gives players the plans for the final weapons. You can find this, though. People who miss it while playing a game have the option to buy it.

It’s not easy to get Yojimbo to join Yuna’s side. It’s like getting Yuffie in Final Fantasy VII since there’s a mini-game based on prices involving wordplay. If you say the wrong thing, things could go wrong.

A good place to start bidding is around 250,000 Gil, which can be lowered to 194,000 Gil. Some items, like Yuna’s Mirage Rod and Kimahri’s Mirage Lance, which also cost 187,875 Gil, are close to that price range. Such as Battle Square and Blitzball are where you can lose a lot of gold, but that’s a different story.

If you have enough Gil, you can use the auction house in Treno to get some of the best gear early in the game. Some things can only be bought at the auction or are easier to get. The Ribbon is the item that says the most.

This small item cuts the damage from Fire, Ice, Lightning, and Holy in half. It also absorbs damage from Water and Wind. Eiko can also use it to learn how to call Madeen. Bidding starts at 12,400 Gil and usually goes up to or beyond 80,000 Gil, depending on how rough the game’s AI wants to play.

Is Cross-Platform Call Of Duty: Black Ops Cold War In 2022?