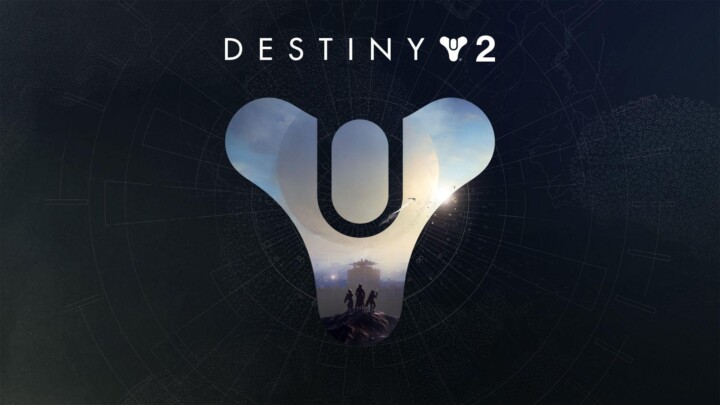 With the release of The Witch Queen expansion, Destiny 2 got a new Crucible map called “Disjunction.” Here’s how to use it most effectively. Destiny 2’s Witch Queen era is probably almost halfway over. It has brought many changes, like Iron Banner Rift mode, crafting Void and Solar 3.0, and some unpopular changes to in-air accuracy.

It also added a brand-new PVP map called Disjunction. This map is based on the Throne World and is set in the swamps of Savathun. The map is known for having big views, a huge outside area, and some tight spots where you can’t move. Here’s how to get the most out of Destiny 2’s Disjunction.

One of the most common complaints about Disjunction is that it has a big outside area with long lines of sight. Overall, it has a lot of corridors that are good for long-range fights, even in its interior zones. This can be frustrating for players who are used to using hand cannons and shotguns. This map helps a lot to have a sniper rifle or a fusion rifle.

People who are good with rifles can choose between scout and pulse rifles. Pulse rifles are especially good this season, and there are a few good Exotic options like Vigilance Wing and No Time to Explain. If they don’t want to use Omnioculus, Hunters can still use the traditional hand cannon and shotgun, but they can use invisibility to get close to their enemies.

The most dangerous area is mid.

The middle area of Disjunction is one of the most dangerous places on the map. It gives players good high ground and views, so they could be killed immediately if they peek around a corner. Since it is long-range, players could snipe someone across the map if their sniper rifle had enough range.

On the other hand, it is also one of the best places to kill people. Mid can be reached from several places, so flanks and angles are great ways to deal with snipers or people with long-range fusion rifles. Since most players rush here at some point, the mid of Disjunction is a great place for chaos early in the game.

Increased mobility can have a profound impact on Disjunction.

On Disjunction, there is a lot of ground to cover, so players will want to move quickly. Hunters have an advantage here, but Titans can use Shield Bash to move forward, and Warlocks can equip Icarus Dash for a short boost.

These will make it easier to move around the map and get to where you need to be. Also, Exotics that make sprinting faster, like Transverse Steps, can be helpful on maps like Disjunction, where players must move around a lot before they reach a fight.

Use chokepoints to your advantage.

Depending on how players like to play, Disjunction’s chokepoints can be good or bad. They are great for players who like to hold chokes and use natural cover to play more slowly. In these places, stationary ultimates like Ward of Dawn and Well of Radiance shine.

If that’s how the player likes to play and they don’t like fast-paced fights, holding these control points can be a good way to get through this map as long as they have long-range guns ready. Players who want to stay safe at the chokepoint should use snipers, scout rifles, and pulse rifles.

How To Unlock Adept Weapons In Destiny 2 In 2022
READ

The defense is very strong this season, so any defensive skills will also help when holding these chokes. Healing grenade launchers, Classy Restoration, rift valleys, and shields will be very powerful and even oppressive.

Keep an eye out for alternate routes.

Even though Disjunction has some great choke points, it also has some great flank routes. With enough mobility, players can easily go around to bother other players who are standing still and break through tight spots by going a different way.

On the other hand, people who have chokes should watch out for flanks, and players who move quickly around Disjunction should be aware of the many paths that go back and forth. When taking these flank routes, players with invisibility will have a big advantage and can easily force more close-range fights. This can make it hard for players to hide behind shields or stay in their Rifts.

The best Supers on Disjunction will always be ones that can be chased and moved around with. Even though Well and Ward of Dawn have their uses, they are not as annoying as Golden Gun and Daybreak.

Single damage Supers like Thundercrash and Nova Bomb can collaborate in some situations. Still, the map layout can make these Supers hard to use, especially against more mobile players who can run away or hide from Supers. On Disjunction, time and speed are everything.