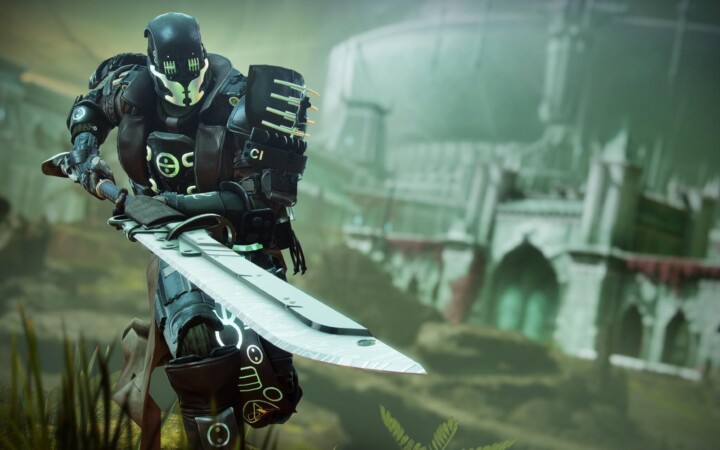 Cross-play is a service that lets players on different consoles or systems compete with each other. It has been a hot topic among gamers for the past few years. If you could share games across multiple platforms, it would help build communities and get people to talk to each other more.

Cross-play is still not backed by all major developers, which is a shame. On the other hand, analysts think that cross-play will be one of the features that most people will use in 2022. Also, companies like Sony are already changing their minds about cross-play, which could mean developers need to do something different.

Game developers have talked about cross-platform in the past, but it hasn’t been used much in games despite its potential. But many new games have strong online parts that could be improved by adding cross-platform play. This would help players interact more and make the game better.

Destiny is a sci-fi/fantasy game in which players take on the role of Guardians and try to stop the Darkness, a powerful force that seems impossible to stop and threatens to destroy everything in its path. It came out on September 6, 2017.

It can be played on the PlayStation, the Xbox, and Windows PCs. Players can work with their friends online to fight enemies and finish missions. Players must go all over the galaxy to finish these hard tasks and visit different planets. Each planet has a different landscape and different enemies who live there.

Players can also return to missions they’ve already done and do them again at a harder level to get better loot and more experience points. Players could choose their character class from Titan, Warlock, or Hunter. Each class has different weapons and skills that help them better adapt to situations and fight enemies. Destiny 2 is, in short, one game that is hard to dislike.

Destiny 2 can be played on more than one platform in 2022. This feature allows individuals who use various consoles and systems to play together. In other words, if someone plays Destiny 2 on a PS4, they can play with someone on a PC, and vice versa.

In the past, players were very divided about whether they liked consoles or PCs. But now that Destiny 2 can be played on both PC and consoles, this shield has been broken, and players from both platforms can play together. A lot goes into making a game work on more than one platform.

Cross-play means that games can be played on more than one platform simultaneously. This takes a lot of work in infrastructure, logistics, and technology. So, here are some of the things that would have been better about Destiny 2 and its developers if they had added cross-play.

Is Destiny 2 compatible with both PC and PS4 or PS5?

Destiny 2 can be played on both PC and PS4/PS5. With the cross-platform feature, PC and PS4/PS5 players can find each other and play Destiny 2 together. Both platforms can play together if the PC and the PS4 have valid Destiny 2 licenses. It will be interesting to see players from different platforms meet up in this world of Destiny and find things they have in common.

Does Destiny 2 work on both the Xbox One and the PC?

Destiny 2 can be played on both the Xbox One and the PC. So, even if you have a PC and your friend has an Xbox One, you can still play Destiny 2 together. Most of the time, PC and Xbox One users can’t play online together. Still, Destiny 2’s new cross-platform compatibility will break down all of these barriers. It will let people who play Destiny 2 on different platforms play together.

Is Destiny 2 compatible with both the PS4 and the Xbox One?

Does Destiny 2 work on both Stadia and the PC?

There is a way to play Destiny 2 on Stadia and PC. Stadia is Google’s platform for video game consoles. It will work with the Chromecast Ultra, so you can easily play a game on your TV without buying many other consoles. Even if you have a Stadia and your friend has a PC, you can still play Destiny 2 online together.

Destiny 2: 6 Tips For Raiding The Garden Of Salvation
READ

Is Destiny 2 compatible with both the PS4 and PS5?

We have good news for friends along either side of the PlayStation generation: Destiny 2 can be played on both the PS4 and the PS5. Because of this, players on PS4 or PS5 can play Destiny 2 together.

Does Destiny 2 work on both the Xbox One and the Xbox X/S?

An Introduction To Resident Evil’s Village For Beginners