Assassin’s Creed Valhalla: The Way Of The Wolf’s 3 Best And Worst Features 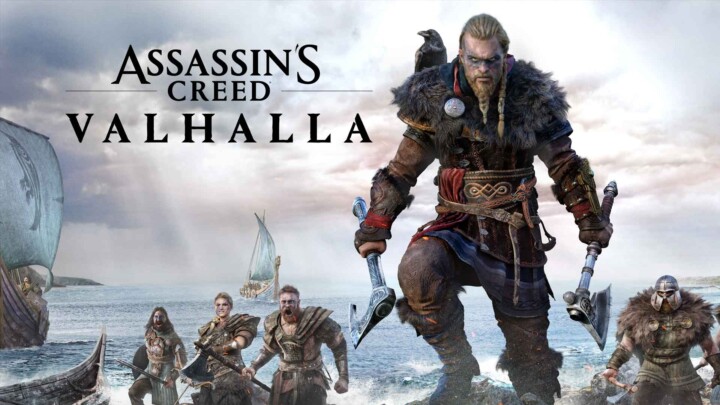 Players can unlock different sets of perks in Assassin’s Creed Valhalla based on how they like to play. There are three choices: the Wolf Path, the Raven Path, and the Bear Path. These branches of Eivor’s skill tree give him a wide range of bonuses and upgrades, but they also favor certain fighting methods.

The Way of the Wolf gives ranged attacks some crazy advantages, but that’s not all. Aspiring Vikings can also use this skill tree to get close-range advantages that are almost unfair. Sounds good. Yes, but you need to plan how to use these upgrades.

You can be ready for any fight by selecting upgrade slots in the skill tree for The Way of the Wolf. Its buffs to ranged and targeted killing damage are great for stealthy players, but the Wolf talents also improve light and heavy attacks. You can stab your adversary from behind, run right at people, or ruin their day from afar. The Way of the Wolf supports all of these raider-worthy strategies.

Players have also gotten pieces of other armor sets in between these main groups, but they are much harder to get. Way of the Wolf gear won’t come first, no matter what. You can, of course, mix and match.

Some players like upgrading their Wolf skills and the extra armor rating that comes with heavier sets. Remember that the “Way of the Wolf” skill upgrades will only improve your Wolf-related gear, not any other armor you may be wearing. Choose the best option for you.

The best thing about Skills in Assassin’s Creed Valhalla is that they don’t need to be assigned to your Special Abilities slots, so they don’t cost Adrenaline. This is true no matter which part of the tree they are in. They can be used at any time. And I think Battleground Bolt is one of the best skills.

When you press a button during combat, Eivor will pick up a nearby weapon and throw it at an enemy. Since you don’t have to aim, you can’t miss. Since Eivor needs to use a weapon from a defeated enemy already on the ground, this skill will work best in a group fight. In either case, the Battleground Bolt is a good way to get ahead of an enemy before you fight them directly.

You can’t use more popular skills in the Way of the Wolf tree, like Battleground Bolt, until you’ve unlocked a lot of other benefits. Like other popular Assassin’s Creed games, this lets you improve your skills by spending XP. You’ll get enough XP to level up when you finish quests and kill enemies.

Players get two Skill Points for the perk tree for every level they finish. This could be a bad thing. If the skill you want is further down the tree, you’ll have to grind through many levels to get it. This isn’t great for players who want to use their game time more efficiently.

Bow, bow, and bow some more! In Assassin’s Creed Valhalla, this is how Ubisoft wants “Wolfers” to act. This branch of the talent tree will provide you insane increases to your headshot damage, ranged damage, arrow strength, Predator Bow damage, and Hunter Bow damage. Even if you like to fight with your hands, it doesn’t hurt to shoot a charging enemy with a few arrows before they get close enough to fight.

Against Elites, this can be very helpful. They have the annoying habit of taking a break from fighting to heal themselves, which makes all the damage you did to them disappear. Think about using ranged attacks as a way to strike first and stop healing.

If you’ve always played as an assassin in all of Ubisoft’s games, the Way of the Wolf could not be the best skill tree for you to go down. You get some boosts to the damage you do with the assassination, but most of its benefits favor long-range attacks.

This is why players who like to be sneaky like the Manner of the Raven. The Raven path gives you more assassination skills, so you can kill more enemies without being seen. Follow the Way that helps you the most.