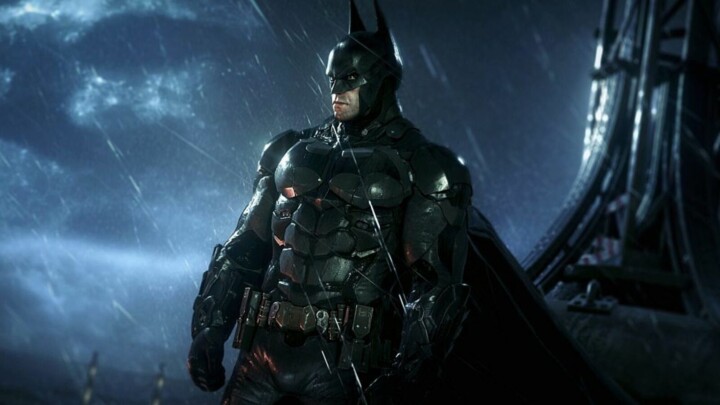 Batman Arkham Knight is the best of the three Batman games made by Rocksteady Studios. The London-based company calls it a “Batman simulator,” It is by far the biggest and most mission-packed game they have ever made. Also, it takes place in a virtual Gotham City that is the biggest open-world one ever made.

In other words, there are so many things to do that it can be hard to choose. It’s pretty hard for an action-adventure game because it has new combat moves and gadgets and a huge upgrade path that considers the Batmobile’s new role as the main character. But using these tips and tricks, you should be able to clean Gotham City to the fullest.

Do not automatically upgrade.

You don’t have to spend an Upgrade Point immediately just because you have one. In the beginning, many upgrades only cost one point, so spending your points as soon as you get them makes sense. Still, the best upgrades cost between 2 and 8 points, so once you know which new abilities or upgrade areas would be best for your play style, it’s usually best to save your points until you have enough to buy those.

What else would you expect from a car driven by Batman? Is it an American car? ), but you don’t need to slow down when going around a tight turn. Just keep your foot on the brake as you go around the corner. This will make the car power slide.

The grapple boost is one of the most important moves in the game. When Batman glides with a grapple point in front of and above him, you will double and hold the Glide toggle to slingshot him from that juncture, giving him extra height and speed. When you get the Batsuit V8.03, it emerges with a better grapple boost that you can turn on by clicking three times and holding.

Check out the new side-missions

When you get a new side mission, like finding the missing firefighters or looking into Firefly’s attacks on Gotham’s fire stations or Two-bank Face’s robberies, it’s best to do them all at once. When you finish a side mission, you are guaranteed to get one or more Upgrade Points, which help you move through the main story more easily.

Watch out for jack-in-the-boxes.

There are jack-in-the-boxes all over the place in Panessa Studios. Why don’t you throw them your Batarang and see what happens? And the same goes for the tiny robots that look like bugs and crawl around the walls. Test them with the Remote Electric Charge.

Cobra tanks need to be treated with patience.

Keep track of things in dual-combat.

Arkham Knight adds a few scenes where Batman, Nightwing, and Robin work together to take down large groups of bad guys. You sometimes get to do dual-team takedowns in those combat sequences, where both characters fight together. These are amazing to watch and worth doing since they give you more XP. But keep track: every time you start a dual-team takedown, you switch to the other character.

Top 5 Best Suits For Batman: Arkham Knights (How To Get Them)
READ

Are you stumped by obstacles that seem impossible to overcome when driving through the many tunnels built under Gotham? You can avoid them by driving up the walls. Once you’ve solved a few of the Riddler’s puzzles that involve driving through tunnels, you’ll know how to do it.

The hacking tool is much more useful than it used to be. If you keep your eyes open, you can hack all kinds of things. Among them are robot arms that scare away nearby enemies and power cells that, when hacked, send out small electrical blasts. And you can use the Disruptor to mess up weapon crates, which is where groups of enemies without weapons will go when you fight them.

Moves List is written in the middle hexagon of the Waynetech upgrade screen. Even though this doesn’t give you any upgrades, it can be useful because it tells you how to use all of the new moves you’ve unlocked, grouped by type. Since you’re likely to learn pretty complicated moves, it’s a great way to remember them.

Get out of the Batmobile and glide.

One of the best things about the Batmobile is how you can get out of it. You can leave it at any time and go straight into a glide. You can launch very high if you find a ramp with a good run-up and hold down the Afterburner for a long time. This skill doesn’t change how you play much, but it’s still pretty cool.

Use the Remote Electric Charge to your advantage.

You don’t get the Remote Electrical Charge until late in the game, so keep that in mind when you’re going through the main story and come across places you can only get to with it, mostly to get Riddler Trophies. Once you have it, we’d say you might want to go to Panessa Studios.