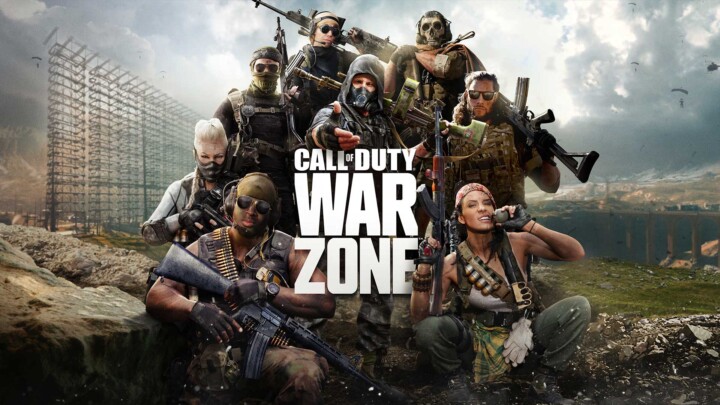 Season 5 is the next big update for Call of Duty: Warzone, and it will change a lot. Season 5 is called Last Stand, and it will have new weapons, limited-time modes, and features, as well as new maps and a lot of other things to look forward to.

Season 5 seems to be the last one before Call of Duty: Modern Warfare II comes out in the fall, and it looks like Activision wants to go out with a bang. The Call of Duty publisher has confirmed a lot of information about the upcoming update, so here’s what you need to know about Season 5: Last Stand.

Season 5 of Warzone will start on August 24 at noon ET. Call of Duty: Vanguard’s Season 5 update will go live at midnight on the same day.

The Season 5 Teaser for Warzone

In the Season 5 trailer, you can quickly look at many new things, like the lava running down Peak and some of the heroes and villains who will show up. It’s more like a movie trailer, but it gives a lot of background information about the upcoming seasonal update.

The Season 5 road map is long, but we’ll highlight the most important new features emerging to Warzone below.

During Season 5, there will be a lot of changes to the main battle royale map, Caldera. These include updates to the Peak POI, a new Gulag, and more. Peak will change into a volcano with lava running down the mountainside when the game comes out.

This will keep players on their toes as they move through this busy area. The new Gulag will also look like the original Showers stage from the first version of Warzone. Activision also says that the lighting on Caldera and Rebirth Island will change.

Operation: Last Call is a new mode that will be available when the game comes out. This LTM is based on Search and Destroy, and players must either set off bombs all over Caldera or stop them from going off. As part of Operation: Next Call, players must avoid falling lava rocks while trying to reach the goal.

There are new things, such as a Supply Box UAV.

During Season 5, four new things will be added. These are the Doomsday Station, the Supply Box UAV, the Personal Supply Box, and the Rage Serum.

Heroes vs. Villains is a seasonal event.

The fifth season of Warzone will introduce a brand-new Community Event called Heroes vs. Villains. In Warzone, Community Events don’t come around all that frequently. Players can take on the role of a Hero or a Villain during their time with it. You must gather tokens for the side you want to support, regardless of which team you pick.

You can get these items by committing murderous acts against other players or robbing supply chests. After that, you can get a discount on Faction Bundles when you buy them from Buy Stations. The victorious team will receive a unique blueprint for a weapon in addition to various cosmetic items for both sides of the conflict.