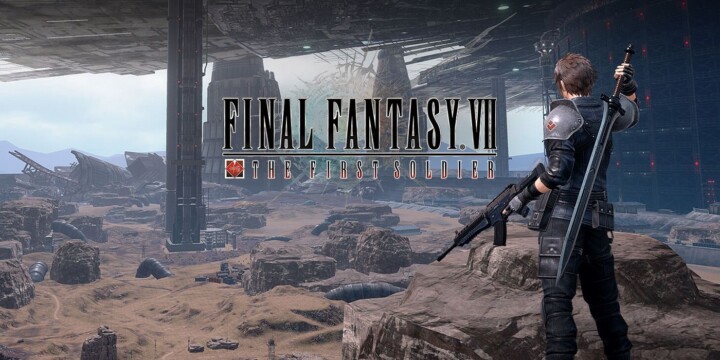 As a means of penetrating the mobile battle royale industry, Final Fantasy’s latest installment, The First Soldier, is a significant and landmark contribution to the Final Fantasy franchise. And, to some degree, they have been successful, as this title has a cult following. So many people want to play this as an alternative to the usual Final Fantasy titles, which feature a more role-playing game (RPG) themed narrative.

This Beginner’s guide to Final Fantasy VII: The First Soldier will walk players through the fundamentals of the game, including how to get started, what they need to know to advance more quickly, and how they can improve their overall gaming experience.

This game is a one-of-a-kind combination of the fantasy aspects and the standard battle royale elements, which the developers have combined to create a Battle royale that is highly dissimilar to the others.

This is one of the more innovative takes on the mobile battle royale scene that we have seen so far, and it presents us with a one-of-a-kind style and mix of battle choices and battle type selection, both of which you can further investigate and decide upon what kind of gameplay you would prefer to engage in!

Guide to the Best Settings in Final Fantasy VII: The First Soldier

The controls feature a large and detailed console that has been customized to this game’s capabilities and includes tap fire, which requires you to double-tap when aligned on the target to fire. This new form of fire, in addition to autofire, requires a little adjusting time, but it may line up well with the active actions necessary for the material abilities and parkour.

You can perform parkour in this game by holding down the jump button after you have already jumped once. This will allow you to scale walls and get higher viewpoints than you were able to access before. In addition, a new function allows you to perform a tactical roll by double-tapping the crouch button. This allows you to roll around and get away from a location. It is particularly helpful in situations where the players must flee from the impacts of material being used in the game.

In addition, there is support for controllers in this game, and each type of controller has its sensitivity control panel. It is advised that the default sensitivity settings for a phone player be set to a low value. Later, playing the game will allow you to try out several strategies and see which ones work best.

The following are some helpful pointers that will be of use to you as you begin your journey as a First Soldier in the realm of Final Fantasy VII.