How To Quickly Increase Fynch’s Level In Destiny 2 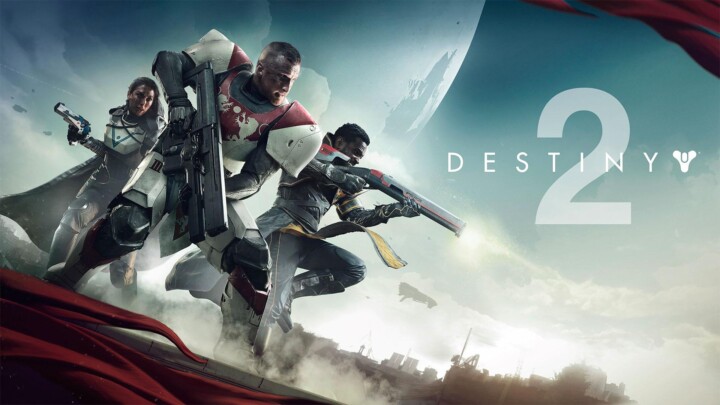 The Witch Queen expansion for Destiny 2 brings a new place called Savathun’s Throne World, which takes players deep into Savathun’s mind. Players will find a new vendor named Fynch in this creepy new patrol area with many new things to do. Fynch is also part of the campaign story.

Destiny 2 players who want to get the most out of The Witch Queen expansion can get good rank-up rewards from Fynch. Players can access the Veritas armor set, a few weapons, and higher Deepsight nodes spread out across the Throne World through him. But the most important things that players will be able to do with him are:

All Activities That Raise Fynch’s Rank

In the Throne World, there are many different ways for players to level up Fynch. Most things he does will add to his rank-up packages, so spending a lot of time in the Throne World doing different things should help players move up in rank at a good rate.

Here are some things that players can focus on to move up in level with Fynch:

The best way to get Fynch to the next level

Since the expansion, many people have found ways to level up Fynch quickly by running from one tier 3 Deepsight chest to the next. But because Bungie has been working hard to fix these and probably will continue, this guide won’t focus on how to do that.

If a player is in a hurry, they can try to do these things, but they should keep in mind that they might not be possible in the long run. When grinding in Destiny 2, players will want to be able to do more than one thing at a time. Start by getting all of Fynch’s bounties, and then come back often to get his repeatable bounties.

The player also should put on a Ghost mod which lets them see assets and caches from far away. Then, they should go to the first place on the map where a Public Event is happening. Make sure to grab a patrol and any nearby world chests and Basic Osmium while doing these events.

Suppose no events occur. Patrol and look for high-value objectives and Deepsight puzzle nodes. Complete all Deepsight nodes in an area before moving on to the next one, and even finish the lost sector in that area. If a player sees a Heroic patrol, they should grab it immediately. A tougher opponent at the end of these patrol symbols which have a golden star.

Tasks with the most ranking up progress

Patrols and other tasks will be easy to do on the glide, but players who want to make a lot of progress with Fynch after a certain level should focus on exploring planets from tier 3 Deepsight base station puzzles, which will give about 200 progress points. Wellspring is also a fun thing to do, but only if you do it with bounties.

How To Unlock Adept Weapons In Destiny 2 In 2022
READ

The activity itself gives players about 125 progress points, but bounties that can be cashed in for 20 progress points can immediately make the activity worth it. It’s also great for players who want to do more than one thing at once and still need to slog for those Fount weapon patterns or the two other Exotic Glaive trends.