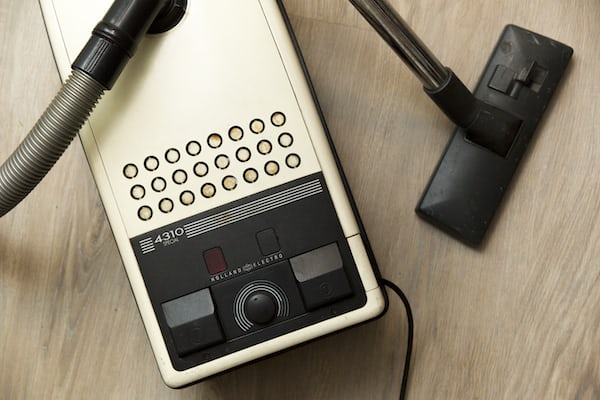 New details arrive for 7th Dragon III Code VFD, JRPG exclusively for Nintendo 3DS developed by Sega. In particular thanks to a trailer that we are presented with the settings of the game.

The title is a continuation of the 7th Dragon saga created by the defunct software house Imogeepoch (closed in May 2015), developer of the recent Stella Glow, of which we wrote the review, which has now passed directly to Sega.

The video also explains part of the game plot that will unfold through different historical eras thanks to the technology of time travel to save humanity from the threat of dragons. The protagonists will venture into the ancestral land of Atlantis, into modern day Japan (year 2100) and into a futuristic Eden.

Thanks to the official website of 7th Dragon III we also know the classes from which to choose that of our alter ego: Samurai, God-hand, Agent, Duelist, Rune-knight, Fortuner, Mage and Banisher.

The game’s release is scheduled for summer 2016 in North America, while for Europe everything is stuck at a generic 2016.