All the adventures of Fox McCloud in one video, waiting for Star Fox Zero 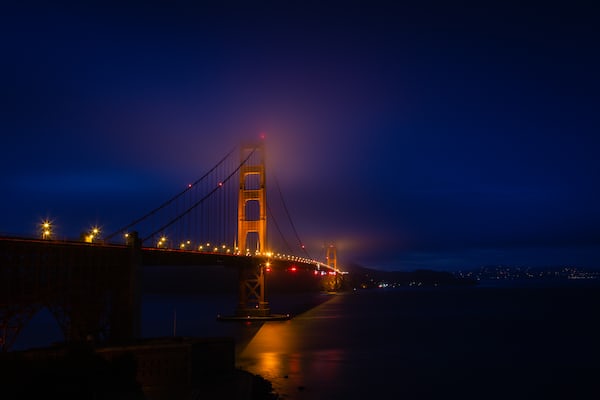 All the adventures of Fox McCloud in one video, waiting for Star Fox Zero

The release of Star Fox Zero on Wii U is approaching and Nintendo has decided to warm the hearts of Fox McCloud fans with a video that traces the history of the brand.

It starts with the first episode for Super Nintendo, released in 1993 and known in Europe as Starwing. The first Lylat star system adventure aboard the Arwing struck the imagination of millions of players around the world and is still regarded as one of the best titles in the SNES library.

The amarcord continues with Star Fox 64, another pearl of the history of the video game, published in 1997 on Nintendo 64. This chapter represents for many the highest point touched by the series and, as we had anticipated, it was made available by Nintendo on the Wii U eShop. Fifteen levels of pure adrenaline, with battles set in space, in the skies, on land and below sea level. Absolutely not to be missed.

The video-anthology then touches on Star Fox Adventures, a title developed in 2002 for Gamecube, in which for the first time Fox McCloud can alternate combat on the ship with hand-to-hand combat. Also on Gamecube, this time in 2005, Star Fox Assault sees the light, through which Nintendo sought a return to the origins, without succeeding completely.

The roundup also touches the episodes for portable consoles, including ports and exclusive episodes. Recall that Star Fox Zero is out on Wii U on April 22nd, and will be available in a limited version that will include a physical copy of Star Fox Guard, a tower defense set in the universe of the galactic fox.