Aloy is ready for anything; ‘Horizon Zero Dawn: The Frozen Wilds’ launch trailer 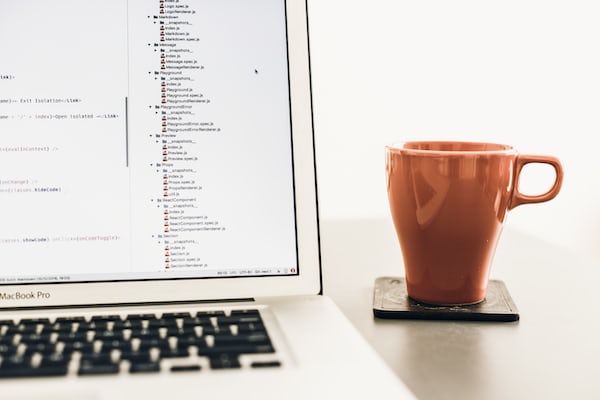 Aloy is ready for anything; ‘Horizon Zero Dawn: The Frozen Wilds’ launch trailer

Since it was announced, Sony has done nothing but increase our desire to try the The Frozen Wilds expansion for Horizon: Zero Dawnand now that there is only one day left (rather a few hours) to be able to play, Guerrilla Games presents its launch trailer.

The new video shows off some cutscenes from the DLC, which includes new story missions, playable areas, enemies, and more.

Horizon Zero Dawn: The Frozen Wilds was announced last June of this year and is the first DLC for this open world RPG. A lot of content has come in since then, but the most recent are several videos of a new enemy, a new quest and the Banuk tribe, as well as the trailer shown at PGW 2017 and its 4K screenshots.

The Frozen Wilds will be available tomorrow, November 7 exclusively for PlayStation 4, with a reduced price. But even if it is sold separately, it will be necessary to also have the base game installed, so if you don’t have it either, you might think better of getting all the content thanks to Horizon: Zero Dawn Complete Edition.