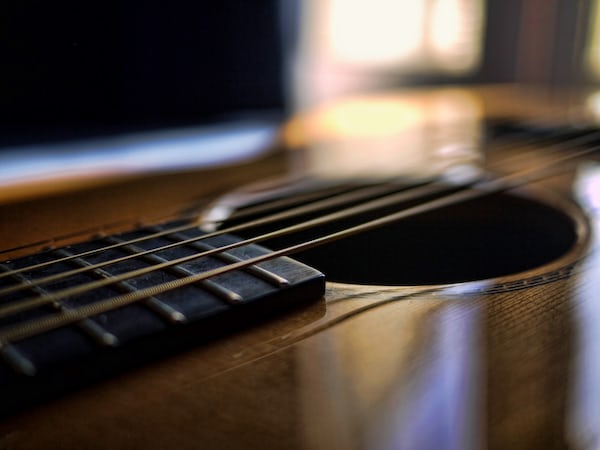 Playing games on small mobile phone screens is relatively unfun. So a larger, but also portable display is needed. We have therefore listed the most important purchase criteria for Android gaming tablets for you.

Due to the remarkable technological advances in miniaturization, tablets have become small mini computers. They are taking on more and more services that not so long ago were reserved for laptops and fixed-line PCs. This is how the gaming tablets came about. They are interesting for fans of computer games who have high demands on gaming fun even when playing on the go.

Users of end devices with the Android operating system benefit from a generous range of free games. In terms of performance, vendors like Samsung, Xiaomi, Nokia, Google, and OnePlus have gained tremendous ground and are increasingly throwing out gaming tablets that offer great value to gamers. Good gaming tablets with the Android operating system can be found, for example, at the provider Techwatch. The best gaming tablet for Android is currently the Samsung Galaxy Tab S7 Plus with an eight-core processor, 256 GB of internal memory, 8 GB of RAM and an FPS rate of 120 Hertz.

Not every game is suitable for a tablet

Some experts define tablets as advanced smartphones. At first glance, this doesn’t make much sense because you usually can’t make phone calls with tablets. Nevertheless, this definition offers a rough guideline, because the other functions, interfaces and applications of tablets are more similar to those of smartphones than those of laptops and landline PCs. Anyone who wants to buy a gaming tablet should therefore take into account that some games can hardly be played on the tablet because the mouse and keyboard are so slim that they do not allow fast and differentiated controls.

Key features for the gaming tablet

Tablets are computers like other formats, so when comparing products, pay attention to the performance characteristics of the processor (CPU) and internal memory. A few years can be decisive here, because older tablet processors are not sufficient for complex games. It is also true that high-performance processors and ample memory prevent the unloved stuttering during the game and the freezing of game elements. Therefore, the tablet must have at least one modern quad-core processor with correspondingly fast clock rates. The internal memory must also have at least 32 GB if complex simulations such as GTA and Real Racing are to run. If you also want to play fast players like shooters, you should also ensure a sufficient FPS rate of 60 or better 120 Hz.

The graphic resolution is also specific to a gaming tablet. That means you have to take a closer look at the graphics processor (GPU) and the display. The most grandiose GPU is of little use to the player if the graphical performance cannot be implemented on the display. Experts recommend paying particular attention to the luminosity, which should be at least 400 candela/m² for gaming tablets, as well as a good contrast ratio, which can be a serious weak point in tablets that prevents immersion in the game.

Since portable computers do not have a connection to the power grid, the capacity of the batteries in tablets is particularly important for gamers. Battery performance is measured in milliampere hours (mAh). As a guideline, a powerful battery lasts for at least five hours, even with energy-intensive games. One thing to note is that gaming tablet mAh is not the only factor in battery longevity. The technology used and the power consumption are similarly important. When it comes to connections, a Bluetooth interface is now a requirement for gaming tablets. The lightning-fast Thunderbolt ports to avoid the bottleneck effect also have a high added value for particularly powerful computers.

Harness the power of larger computers

There are now gaming tablets that are capable of games being streamed from larger machines, allowing them to do the heavy lifting for the gaming experience. To benefit from this feature, owners need apps for private cloud gaming services like SteamLink or Rainway. Speaking of Steam: In order to be able to access the reservoir of this or any other popular gaming platform with the tablet, it must be compatible for using these streaming services, which is more the case with newer models.