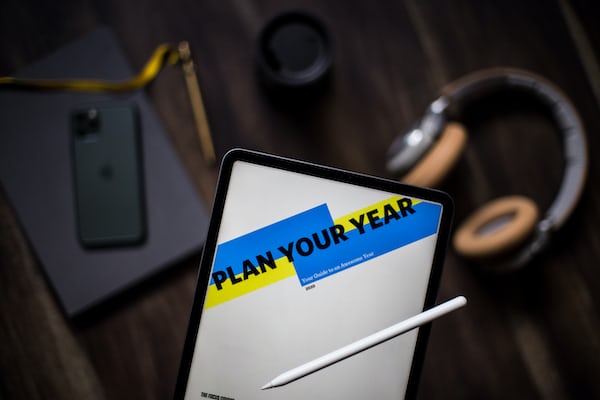 funcomthe independent game developer and distributor, and Bearded Ladiesa Swedish development studio that includes former Hitman designers and Ulf Andersson, the designer of Payday, They have announced a new title called Mutant Year Zero: Road to Eden. It is scheduled to be released for PlayStation 4, Xbox One and PC

A group of weirdos to save the Earth

Defined as a game of tactical adventurecombines the tactical combat of XCOM with real-time exploration and stealth, all wrapped up in a deep story set in post-apocalyptic Earth.

Players will take control of a team of unwelcome heroes, such as Dux (a talking crossbow-wielding duck) and Bormin (a warthog with anger issues). Thus, it will be necessary to lead them through the post-apocalyptic Earth and its abandoned cities, collapsed skyscrapers and mutated monsters. His ultimate goal: save yourself by finding the legendary Eden.

Executive Producer Ulf Andersson has this to say:

It’s an unusual label for a game, but “tactical adventure” really fits the bill, no pun intended.

Our goal is to blend the deep, tactical combat of XCOM with a branching story as you explore overgrown forests and abandoned cities with your team of mutants. Mixing that with real-time stealth gameplay gives you a unique way to approach or avoid combat situations that you’ll find yourself exploring.

Funcom will show the first live gameplay of the game at GDC 2018 in San Francisco in March. At the moment we can see the announcement trailer.