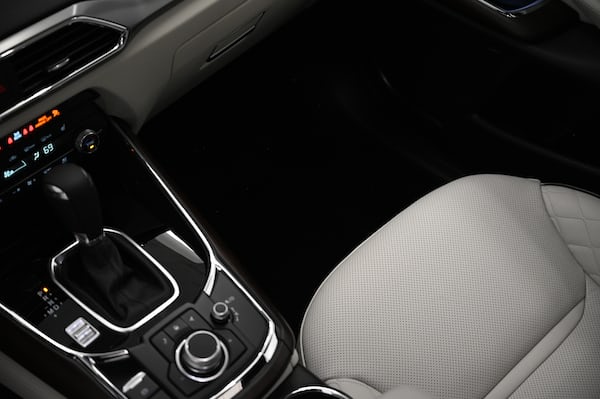 BANDAI NAMCO Entertainment Inc. today announces TOKYO GHOUL on, an upcoming mobile game based on the popular dark fantasy anime series. Starting this fall, the game will be available to download for free for iOS and Android, TOKYO GHOUL gives players the ability to fight between Ghouls and Humans anytime, anywhere. Android users can pre-register on Google Play to be notified when the game is available for download.

In TOKYO GHOUL In addition to Haise Sasaki and Quinx from the latest TOKYO GHOUL:re series, fans can play as iconic characters such as Ken Kaneki, Kisho Arima and many other characters from the first two seasons. All players who log into the game will receive as a gift Kaneki and Sasaki as playable characters.

Besides the extra login bonus, TOKYO GHOUL . has some new features including:

Multi-Dimensional Graphics: A mix of 2D artwork and dynamic 3D elements redefine the epic battles of the series, as well as providing voiceovers and character portraits during skill animation sequences.

– 100+ Character Roster: Players can create teams of 6 from over 100 of their favorite TOKYO GHOUL characters to choose from; team skills and combat positions are self-assignable, providing an almost unlimited number of ways to strategically attack opponents.

Seasonal Conquests: Each season, players are automatically divided into Ghouls and Humans to conquer Tokyo in battles and missions.