BestyGames Board – Giant Monsters in King of Tokyo! 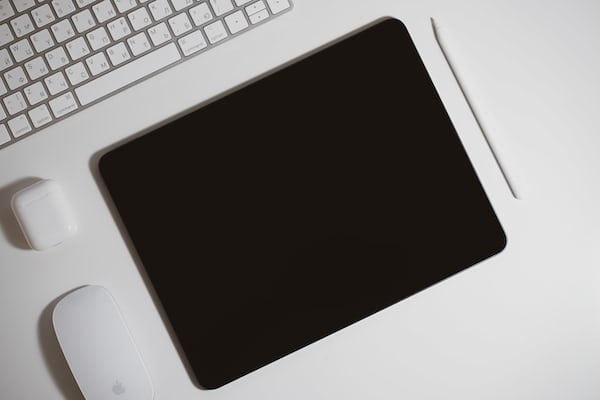 BestyGames Board – Giant Monsters in King of Tokyo!

The BestyGames Board is back, and this month we’re going to talk about a game that will make you and your friends compete, in style. Ultraman and Godzilla, to decide who is the most powerful Giant Monster. Call your friends and get their data, welcome to the city of Tokyo!

This month’s game selection, the first review by Board BestyGames, was made for its proven success and acceptance. Awarded by Dice Tower in 2011 and Golden Geek in 2012, King of Tokyo was created by none other than Richard Garfield, the same creator of Magic: The Gathering! The game is published in Brazil, fully translated into Portuguese, by Galápagos Games and brings a futuristic cartoonized footprint, its dynamic mixes luck, skill and strategy in a balanced way, as we’ll see later, but first, let’s go to…

Where to buy: Buccaneers Games

In king of tokyo, each player becomes a giant monster in a rage. The goal is nothing less than to become the most powerful monster in the Japanese capital. This objective can be achieved in two ways, accumulating 20 victory points or destroying your enemies with attacks and special cards.

The game starts with players choosing their monsters, all very well designed and crafted, which are essentially the same, but visually vary a lot. The monsters are: cyber bunny a cybernetic rabbit, the king, a giant monkey, alienoid, a robotic alien, Gigasaurus, the “godzilla”, the sea beast Kraken and a robotic dragon called meka dragon.

The first player to get an attack on the die becomes the king of tokyo. In this position, only one player can remain, and it has advantages and disadvantages. When a player is King, he earns victory points every turn, but in return can’t heal. The King of Tokyo, in his turn, causes attack damage to all other players, and each player deals damage only to the king.

Each turn the player also acquires energy, depending on the result of the dice, allowing him to buy cards that are available on the table. The cards, as they could not be missing in a game of the master Richard Garfield, make the battle much more intense and the strategies quite complex. The available cards can be of two types: constants or of discard.

The letters constants, as the name implies, remain with the player until the end of the game, and usually act as a “power up” for your monster. The “Extra Head” card, for example, is a constant card that allows the player to roll an extra die each turn. The “Regeneration” card allows the player to heal 1 damage each turn. These constant effects, when added together, will make the monsters more and more powerful, to the point that at the end of the game we have really destructive monsters.

the letters of discard provide effects all at once, that is: when you buy it, you automatically get its effects and discard it. However, its effects are more powerful, such as making all other monsters lose 5 victory points (they won’t like it at all) or taking over the city of Tokyo.

When starting the first match, we were very impressed by the quality of the parts, made of durable material, of great quality. Even so, we’ve put plastic protectors on the cards to make sure they’re always brand new. Setting up the board was easy, all you had to do was assemble the monsters, place the cards and markers and start the game.

The rules are easy to understand, we quickly defined the part of knowing who stays in Tokyo and how to use the cards very quickly. In 4 players, the game became fun and intense… and every round we all kept an eye on the actions to see what the best strategy would be, as it changes all the time. In the end, Cyber ​​Bunny won, destroying everyone else with powerful attacks and permanent effects that left him shielded from weak attacks.

The big thing that balances the game is to bring a “one against all” style that changes all the time, as a player can’t stay as king of Tokyo for long, and needs to get out of town to heal. The player is no longer the king when attacked, and willingly allows the attacker to occupy the throne. The new king must then attack, and become the target of players outside the city. In addition to these attack and defense effects, we have the card effects, which make the game dynamics much more interesting.

King of Tokyo is a game that we highly recommend. Its theme is quite original and the gameplay is brilliant. Its grip is very dynamic and casual, and allows it to be played with family, with friends, whether you are a board veteran or a beginner, king of tokyo will guarantee hours of fun. The game also has expansion packs, which obviously cost a lot cheaper than the base game. These add monsters in different themes, cards and other novelties.

If you liked the article and are interested in the game, check out our sponsor’s website Buccaneers Games, O king of tokyo there’s a nice price there, and because they’re passionate about board games, their service is top notch!

Did you like it? Leave in the comments which games you want to see in this column! See you at the next BestyGames Board!