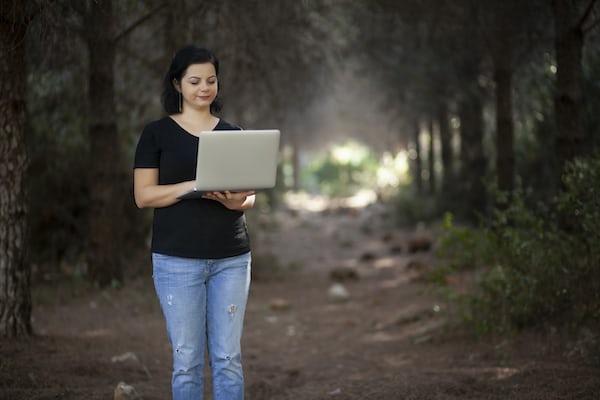 Chrome, Google’s browser for iOS, has been updated to version 31.0.1650.18, introducing some new features.

Here is the official changelog:

-Fill in forms quickly thanks to the AutoFill feature
If you are tired of continuously filling out web forms with the same information, the AutoFill feature allows you to fill out forms with just a few clicks. Sign in to sync your computer data with your iPhone or iPad and be able to type even less.
– Long press on an image to search for related images
-Stability / security improvements and bug fixes

Chrome requires iOS 6.0 or later. Compatible with iPhone, iPad and iPod touch. This app is optimized for iPhone 5 and can be downloaded from this link.