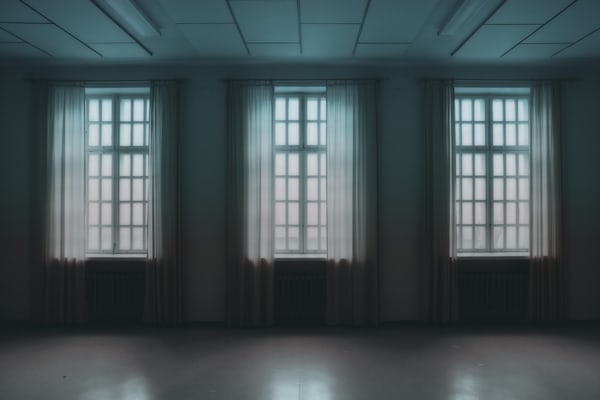 Dark Souls III is getting closer and closer to the date of publication, especially for the lucky inhabitants of the land of the Rising Sun. Bandai Namco therefore on the occasion of the imminent publication of the game in Japan, which will take place this week, released the launch trailer for the highly anticipated title. Fortunately, the software house has also thought of us Westerners by publishing the movie completely dubbed in English. So we just have to resist another twenty days before we can enjoy the last chapter of the Dark Souls series developed by From Software and that probably, the third chapter will also be the last.

Dark Souls III like its predecessors is an RPG in which, playing the role of a hero, we will find ourselves exploring a universe full of colossal enemies and vast environments, all surrounded by an epic atmosphere. Owners of a PC will be able to enjoy the scenarios at 60 fps (Dark Souls III will run at 60fps on PC). Furthermore, we will have the opportunity to face our enemies through a frenetic and intense combat system where, whoever makes the wrong choice will suffer the consequences!

For more information and insights regarding the latest title developed by From Software we remind you that you can find on our site the list of trophies of the PlayStation 4 version. So we just have to wish you good viewing and if after the trailer you can’t resist the wait, on Gamempire you can see a series of gameplay.

DarkSouls III will be available in Europe from April 12 for PC, PlayStation4 and XBox One, the preorder is available in the standard version at a cost of € 59.99 or in the deluxe edition at € 84.99 which will include the original soundtrack.