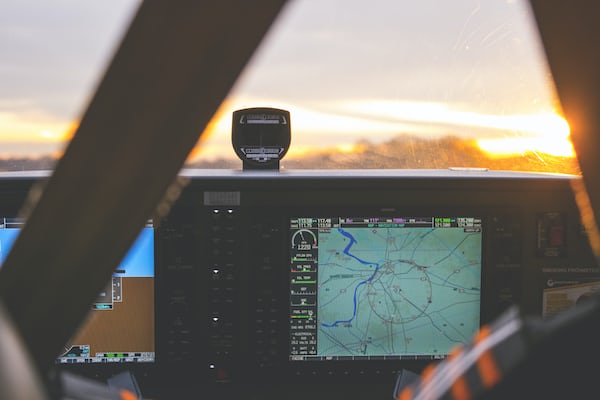 Codemasters continues to show new material for the imminent F1 2018the official video game of the 2018 Formula 1 World Championship and which will hit stores next week.

Today the study shows us a new trailer which serves to bring out the great graphic section and the realism achieved both in its cinematics and in its gameplay.

The objective of Codemasters, experts in the driving genre and responsible for sagas as acclaimed as GRID or DiRT, is that this edition of F1 2018 looks real both visually and in terms of sensations at the controls.

Lee Mather, Directo de Juego, made the following statements in this regard:

We are trying to get as close as possible to the real world of the sport in terms of visuals, simulation and everything that surrounds it and makes F1 an incredible spectacle.

We have a great relationship with F1 and the teams, which is really paying off and helping to improve the game in all areas.

F1 2018 will feature all the official teams, drivers, the 21 official circuits including the Paul Ricard and Hockenheim tracks and also 20 iconic vehicles from sports historywhich will allow you to drive cars like James Hunt’s legendary McLaren M23D that took victory in the 1976 Championship and Niki Lauda’s Ferrari 312 T2.

The game will hit stores next Friday. August 24 coinciding with the return of official F1 competition at the Belgian Grand Prix.

F1 2018 will be released for PlayStation 4, Xbox One and PC and we invite you to read our playable impressions after trying it out at E3 right here.