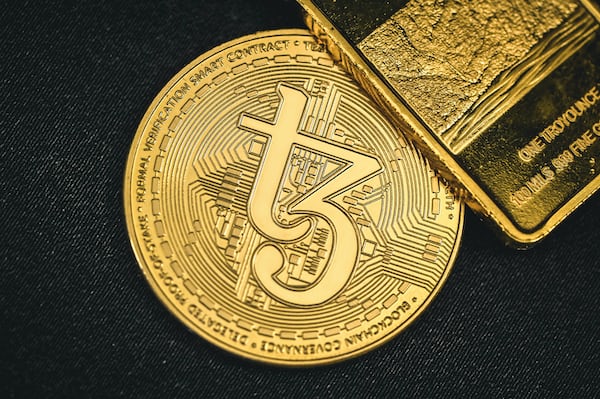 If admittedly the average person is good at remembering good and bad events from his past, he seems to be bad at remembering things to do. Try going to the market to buy a handful of random foods with no shopping repertoire, and you’ll know what I mean. Or try to sing a repertoire of fifty ordinary articles that you have just discovered and you will probably fail miserably. The way our brain works forces us to use a written repertoire to have a more organized life.

That’s why we have tons of to-do list apps, both on desktop and mobile platforms. But only a handful of to-do list apps get their users to use them regularly. There are still many of us who prefer to stick with traditional pen and paper or not use a to-do app altogether.

This is the purpose of doo: To be a fun and enjoyable to-do list and reminder app that the crowd loves to use. It is available for ios devices (US$2.99) and Mac (US$2.99). Doo syncs the two versions seamlessly through iCloud so tasks you add on your iPhone are automatically available on your Mac and iPad, and vice versa.

The card stack and the sweeps

A distinctive difference between Doo and other similar applications is the interface. Doo is unlike any other DIY app with checklists and folders; uses a likeness of a stack of cards to represent their tasks. You can throw cards with the tasks you have completed, repeat the ones you want to do later, or eat one task and move on to the next one.

You can throw the polymer near the top to mark the task complete and near the bottom to repeat it. Swipe near left and near right to blend the atlas from front to near back. You can still use the guys to do this, but there is no jump python in iOS reading.

To expand a new task, click or tap the “Plus (+)” button at the bottom of the window. In addition to expanding the task name, you can also expand a reminder to go ahead of the task time and also set it as a recurring task if you want to repeat it at specific time intervals. If you need to add a brief explanation to the task, such as a web link to the capitals, you can do so in the note field below.

Doo will automatically add beautiful images to associate with the task, so your to-do cards will always look good and you won’t get bored using Doo to organize your to-do list. There are currently eighteen attached images available. Hopefully the developer will add more and allow users to use their own images as well.

And if Doo thinks his task is too complicated, he’ll offer to break it down into several shorter tasks.

The card stacks and accompanying images are nice, but I think the one feature Doo excels at is the ability to extend tasks from any other app that supports sharing. Almost all iOS apps support this feature, but there aren’t many on OS X.

For example, if you find an article on the web that you can use as your dissertation idea, you can simply click or tap the “Share” button in Safari and name Amplify Doo. If Doo isn’t liveable in the Share menu, select “More” at the bottom and add it. On Mac, you’ll add the app from “System Preferences.”

Doo will automatically add the website link in the note box. All you have to do is expand a title and press watch.

It’s simple and that’s the goal

Doo is beautiful, fun, and uncomplicated. Perhaps that is the purpose of the application: to make it simple and attractive to use so that you want to use it. The app is not free, but if it can make your life more productive and you like it, it would be worth it.

Have you tried Doo? Or do you have another favorite reminder and to-do list app? Share your opinion using the comments below.

Related : How to configure app-specific convexity in macOS