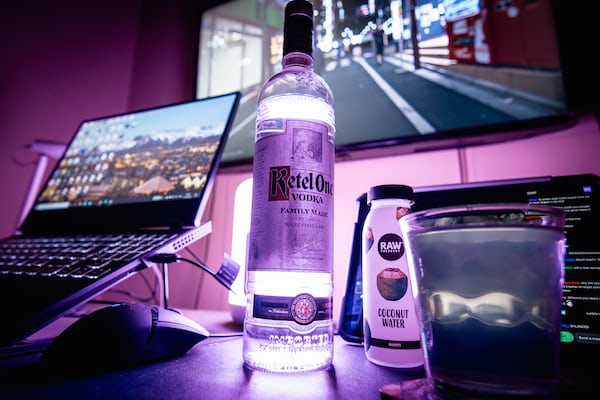 Well, what has been our surprise when this afternoon another important news has reached us and that is that Spotify, the music streaming service par excellence in Europe, has also received an important update in its design and interface of user. Spotify thus manages to bring to Android the same layer of customization that was announced earlier this month for other platforms such as iOS, the computer version or the web version of the player. As we have been able to read in Engadget Android, the update will be released from Google Play from today, and all devices that have it installed will receive it between today and the next few days so it will be a staggered update. The new visual interface implements a more minimal and fresh style with a new typography and rounded icons. In addition, the “Explore” section is now much more accessible and allows search for the content we want without hesitating too much.

Music lovers and streaming music lovers today are in luck and it is that two of the top apps in their category have received major updates. On the part of Google, a function that users were crying out for was to be able to listen to music without interruptions and on the part of Spotify a renewed, more modern visual interface that brings it closer to its more direct competitors. Which of the two do you prefer? do not be shy and leave your impressions in the comments.