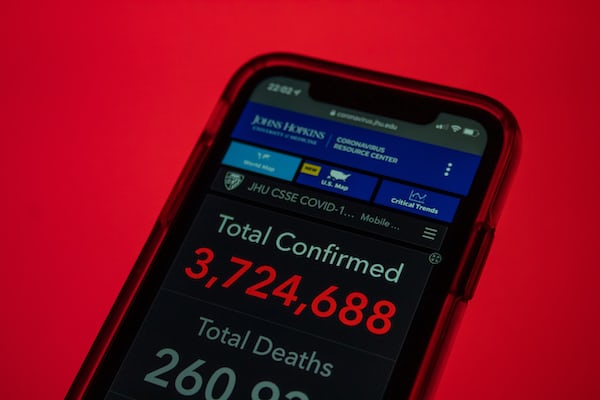 Every now and then you have those games for various platforms that you simply overlook. Games that don’t interest you much and that you may have never even heard of. Dungeon Defenders is one of those games that didn’t appeal to me much at first glance. We have since become acquainted with this digital game, which is now available on the PlayStation network, among others.

Dungeon Defeners seemed like a simplified MMO when I saw the screenshots, but that turns out to be far from true. It is a game that you can also classify in the tower defense genre. The aim of the game is to protect crystals from hostilities. When you see the first tutorial you will think that you are dealing with a rather extensive game, and overall this is true. First of all, the concept: You start the game with 1 or more crystals. The goal is simple: Destroy all hostilities that try to destroy the crystals. Opposition will come from different nooks and crannies, so obviously you’ll need to guard multiple fronts. You can defeat enemies with towers as well as with your own powers. Before the different survival rounds start, you will be given time to set up a defense. Do this as strategically as possible and who knows, your crystals will make it to the end.

While this may seem simple, this is certainly not the case. You have to take into account the kind of enemies that will come at the crystals, which of course there are several. This means you have to make strategic choices about the towers you build. Do you simply build fire-breathing towers, or do you go for the spinning, flesh-eating machines? In addition, you can put on certain gear, including clothing and equip yourself with a weapon. Of course you can also upgrade yourself. Each level you level up you can improve certain abilities, both of yourself and of your weapons and defense buildings. Give yourself more health, speed or more attack power, choose what you want. By killing enemies you can build new buildings and there are also treasure chests in which you can use mana and the like in the next round.

Although you will be inundated with options in the beginning, you will soon notice that this game is quite addictive. You won’t just slide through the campaign, but this simply takes a lot of time. The campaign is therefore long, although it seems to be relatively short if you could level up quickly. However, you can level up faster online, as you will then receive support from high-level teammates who can help you well. However, it can also have disadvantages since you then have opponents that have a much too powerful effect for you and therefore you can do little damage. Dungeon Defenders is all about customization. Although your character never really looks unique, you do have many options in the game. Even buying a pet is possible, although you will have to save for this. You can also upgrade the towers at your disposal and each class also has different towers and weapons. One weapon is even crazier and bigger than the other. The eye also wants something natural, but effectiveness is the most important.

Dungeon Defenders can also be played with Move, although that has little added value. Running around is also done with an analog stick, albeit from a different controller and you get a cursor on the screen with which you can move and indicate what you want to build in that place, for example. Personally, I prefer a standard PS3 controller, though both work fine.

Although we are dealing with a PlayStation network game here, you will notice that the game graphically could go well with games like World of Warcraft. The game looks fine, although it looks a bit Chinese chaotic with many buttons, unclear selections and busy interface. However, you will soon notice that they have done their best to make the game accessible to beginners as well. The cutscenes, which admittedly have little to say, also look good and give a real modern artwork look. The soundtrack that appears further in the levels and can be heard in the main menu also sound nice and epic and fit the atmosphere of the game. The fiery, dungeon-like and imaginative have been translated in a playful way into good audiovisual effects.

It’s almost too good to be true. Dungeon Defenders costs only 10 Euros but offers the content of an almost full-fledged game. Although the campaign is not extensive and you don’t get tons of maps, since you also have to play the levels on the higher difficulty level to be able to upgrade even better, you will soon notice that you are days further before you can finish the game. only half done. Dungeon Defenders is even slightly addictive due to the progression that players can make, both in terms of weapons and in terms of levels and accessories that make you slightly more unique than the other. Online it is therefore a great fun game co-operatively and offline you can also play with friends in an auto split-screen mode. There are very few negative words you can waste on this game. Even the loading times deserve praise and are very short. Do you have that tenner to spare and are you really looking for a great tower defense game? Then look no further and buy this game!