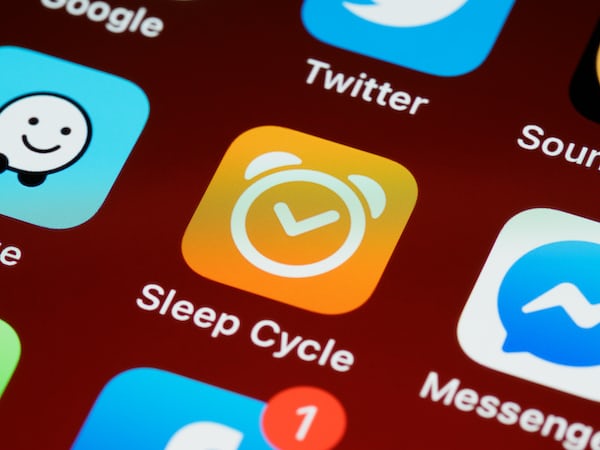 Amplifying graphics to your iPhone isn’t as easy as you might think, especially custom graphics you create on a desktop.

In this article, we take a look at ways to create perfect background images that match the separation screen and icons on an iPhone or iPad.

Create templates for your wallpaper

Before you can start creating your own custom graphics for your iPhone, you need to create templates for the separation screen and home screen. It’s simplicity itself, but a bit of setup is required.

Get yourself a solid indeterminate wallpaper like this one from http://www.solidbackgrounds.com. Choose a default resolution and aspect ratio such as 640 x 1136.

Warm up the Settings app.

Set both the separation screen and the home screen with the wallpaper you downloaded.

Now you need to take a screenshot of your split screen and home screen. Turn off the phone and turn it on again to get the separation screen. Hold down the Home branch and press the Sad branch. You will hear a clicking sound from the camera and the screen will flash. The screen will now be captured and stored in your photos.

Do the same with your home screen.

You now have templates for your screens. Email these files to your computer or use iPhoto or similar to transfer the photos to your computer. You can still use third party file transfer apps like iExplorer just drag and drop them from phone to computer.

Why do you need models? Well, there are some areas of the screen that aren’t great for graphical detail, like where on the split screen the time is displayed, or where the cursor should slide the phone. . You have to roughly draw from these or even turn them into a feature.

Having a template means you can resize and shape the backgrounds to fit the fixed features of the iPhone screens. For example, you can make sure that the bricks

correctly touch the image on the right to accommodate the overlapping numbers, title bar and cursor on the split screen.

The same goes for the home screen. If you know the location of the screen rudiments, you can create a set of shelves in 3D software (like Blender 3D) like these beautiful ones from Deviantart.

But of course, if you know where the icons will be, you can add drop shadows or roughly stand out from them on the wallpaper.

Obviously, the brightness won’t slide with the icons, but when they’re “idle”, home screens look much cooler and more individual.

The best way to embed your new screens on your phone is to put them on Dropbox or some other type of file transfer website, then navigate to the site on your phone and screen the image.

After that, all you have to do is go to your wallpaper settings and add the new graphics.

It’s easy to create your own iPhone separation screens and home screens, but creating templates first makes it much easier and allows you to adapt the result to the shape of the screen.