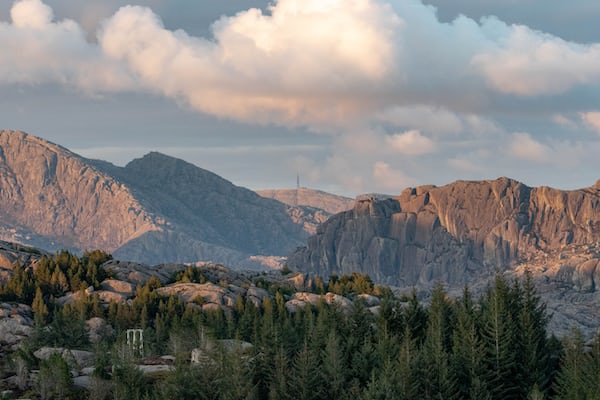 Final Fantasy is a successful series with fanatics all over the world. Final Fantasy XIII is not out yet or XIV has already been announced. Hopefully XIV comes out in 2010 as has been said. What is a completely different case is Final Fantasy Versus XIII. The game was announced years ago. It’s also been years since we’ve seen media from the game. Tetsuya Nomura, Versus XIII director, unfortunately has to disappoint fans once again. For example, he says that Versus XIII will not be present at the Tokyo Games Show ’09. We haven’t seen this game in so long that we can’t understand this move. Square-Enix has made this decision. Square-Enix wants to dedicate the TGS ’09 to the games that will be released this year. They are: Final Fantasy XIII, Kingdom Hearts: Birth by Sleep for the PSP and the international version of Dissidia: Final Fantasy for the PSP.

When Final Fantasy Versus XIII will be released is unknown.