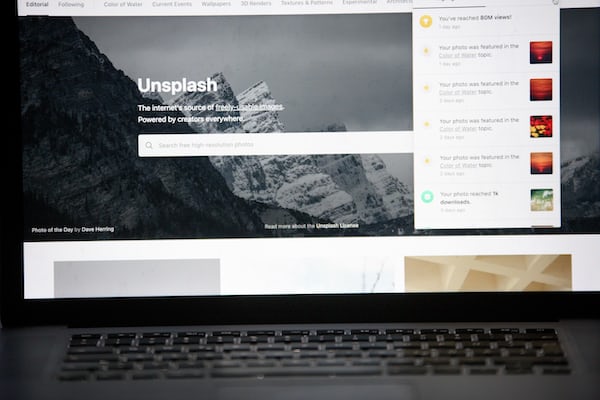 This agreement involves a large number of future releases and appoints Koch Media as official distributor of Focus Home in Spain. The titles in question are: Farming Simulator 19, Space Hulk: Tactics and Call of Cthulhu.

Gamescom 2018 is the perfect opportunity to present Farming Simulator 19 to the players. Additionally, show attendees will be able to try out a preview version of this installment at the game’s booth in Hall 8.1 – B021.

Germany is a benchmark for the Farming Simulator franchise, where it has enjoyed enormous success over the last 10 years, bringing together hundreds of thousands of German players who have shaped a significant community of users who are passionate about the game.

Below you can see a new breakthrough of Farming Simulator 19 with its new environments and some of their new features. These include new horses to ride, new crops to harvest and detailed maps, plus the biggest garage ever created in the franchise along with a complete graphical overhaul.

Farming Simulator 19 will be available on November 20 for PS4, Xbox One, PC and Mac.

Focus Home Interactive has shown at Gamescom Space Hulk: Tacticsthe faithful adaptation of the Space Hulk board game, set in the Warhammer 40,000 universe that offers unique twists to the cult classic formula.

On the occasion of the announcement Focus Home Interactive has distributed a new gameplay trailer where humanity faces off against aliens in a desperate turn-based battle.

On the side of humanity are the Terminator Space Marinesgenetically modified super-soldiers clad in heavy armor and equipped with extraordinary firepower that makes them effective mobile tanks.

On the opposite side are the Genestealersthe treacherous denizens of the floating amalgamations of destroyed starships called space moles, lurking within every conduit and pipe, ready to tear anything that comes near to pieces with their gleaming claws.

A innovative card system gives players greater control over their forces, while two non-linear, story-driven campaigns tell a terrifying new tale within the Warhammer 40,000 universe. A comprehensive customization system is available for all four Space Marine and four Genestealer hive fleet chapters, allowing you to design your forces down to the last detail of weapon hilt or shoulder plates.

a robust quest editorinspired by the nature of board game scenario building, which will allow you to quickly and easily design, share and play your own maps.

Space Hulk: Tactics will be available on October 9 for PS4, Xbox One and PC.

Call of Cthulhu is the official video game inspired by the classic Chaosium RPG. Prepare your mind for the new gameplay video, drawn from Edward Pierce’s investigations into the tragic death of the Hawkins family.

In Call of Cthulhu, you will feel the influence of The Great Gods and other cosmic horrorsas you delve into the circumstances behind the tragic deaths of the hawkins family. Aided and at the same time hindered by the mysterious locals of Darkwater Island, your adventure goes through a thin line between sanity and insanity as Pierce’s search for the truth brings him closer to the Great Dreamer.

East trailer The game takes place in the early stages of Pierce’s investigation, although the influence of the Primeval Beings is already having its effect. To uncover the truth, players must find clues, interrogate locals, solve crime scenes, and overcome dangers both physical and mental.

Call of Cthulhu will be on sale on October 30 for PS4, Xbox One and PC.