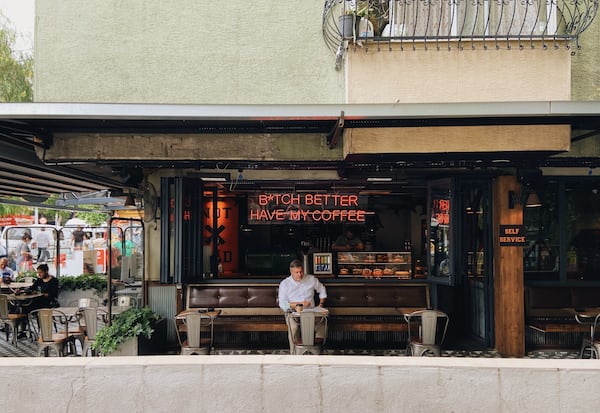 Today, in the early hours of June 11-12, one of the great conferences of E3 2018. It is nothing more and nothing less than Sonywho will let us see some of the great PlayStation 4 exclusives that will arrive in the future and that we are already looking forward to.

At 03:00 hours in Spain (earlier in other locations), Sony will kick off its conference from Los Angeles. nervous? We do.

The first thing Sony did as soon as it announced its conference at this event was to confirm four games that will star in the conference: Spider-Man, Ghots of Tsushima, Death Stranding and The Last of Us Part II. There is nothing.

We hope to see new gameplays of these four titles, although we need some more than others.

Death Stranding It is, despite the trailers already shown, a great unknown, and with the mind of Hideo Kojima behind us, we did not expect anything else. Despite having seen things about him, we still don’t know his story or practically anything.

Maybe this is the time to start getting into the game and see more of this strange game that Metal Gear Solid fans look at with happy eyes.

The Last of Us Part II It will be the sequel to that emotional game with which Naughty Dog captivated many players.

This sequel is one of the most anticipated titles, and we have been knowing about it for a long time but without seeing anything. In fact, the last thing we saw left us even more lost. We know that the story will focus on Ellie and that it will be a while since the first game, but we don’t know anything else. And we really want to meet him now.

spider-man from Insomniac Games is perhaps the title we know the most from among these four. We have already been able to see several trailers, including one dubbed into Spanish, and we know until its release date: September 7.

Even so, Sony has some surprises in store for us for this E3 2018. To begin with, the mystery of the collector’s edition figure that they did not want to show in full in their announcement, and the additional chapters that the game will receive. Surely we can also see more of his gameplay, which is absolutely exquisite.

Ghost of Tsushima is another mysterious game that we have seen very rarely. Its managers are Sucker Punch, responsible for inFamous: Second Son, and that’s why the game itself gives us very good vibes.

If its development is already advanced we may even get a release date, even if it will end up in 2019. Whatever it is, we look forward to it.

It was also made official that we will see new game announcements for PlayStation VR. Sony’s virtual reality is still a bit lame when it comes to the quality of its titles, and we hope that this E3 marks a before and after in the life of PS VR.

If you have to bet on a studio that takes charge of bringing a great game to virtual reality, we would bet on Supermassive Games, responsible for Hidden Intentions, Until Dawn: Rush of Blood and more. But who knows what other studios may have that PS VR game saved that would make us want to switch to this technology…

The remastering of MediEvil sounds like one of the titles that will also be going through the Sony conference. Announced at last year’s PlayStation Experience, it’s been in the shadows ever since and it’s about time something else came out.

Dreams and Days Gone they also have a high chance of appearing.

From Days Gone we have recently known its release date, and with the countdown already underway, it is time for it to leave us news such as, perhaps, special editions and new gameplays.

Dreams, on the other hand, seems to have its launch very close as well and is showing a little more each time. So it wouldn’t be strange to see it appear either.

There are no rumors

Of course, we also do not forget the rumors and bets from the fans.

Bloodborne 2the sequel to the FromSoftware title, is a game that players have been talking about for quite some time and is being presented at this conference.

We also have the rumors about Horizon Zero Dawn 2. Guerrilla Games conquered players with the first installment, and seeing a sequel would not be strange at all. The question is whether they will already have something to show, because we still do not know anything about it, not even if its development has begun. But we would love it very much.

The company Blue Point Games, king of remakes, could also tell us about his next projects with his work on remakes that they like so much. What is not talked about (perhaps because a remake, whatever it is, is always liked) is what game they could bring to life with a facelift of their own. We’ll see if they have something ready for us.