Funny video of Yoko Taro to celebrate the anniversary of NieR: Automata 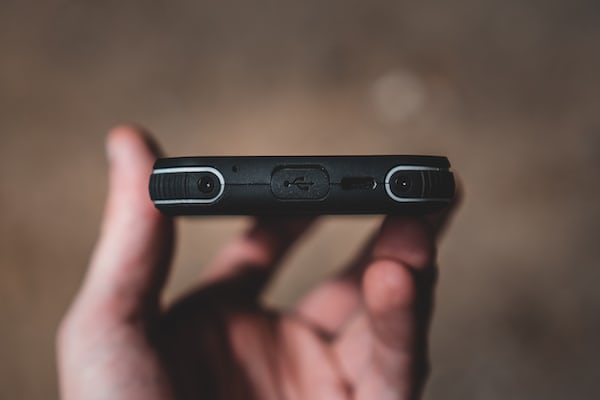 Funny video of Yoko Taro to celebrate the anniversary of NieR: Automata

This March marks the anniversary of NieR: Automataone of the great releases of PS4 in 2017 that also saw the light on PC.

To celebrate, Square Enix is ​​offering significant discounts in both versions, offering a 50% discount on Steam until March 14 and on the PlayStation Store until March 20, a unique opportunity to get it if you haven’t already.

Yoko Taro and her big head

Its creator, Yoko Taro, wanted to pay tribute to the game for its anniversary in a very original and very personal way – if you know him, you already know that this is usual – also announcing a fan event in Europe and North America Details of which will be provided shortly.

NieR: Automata offers a variety of gameplay which has caused excellent press and public reviews, becoming one of the best works of Platinum Games.

It tells the story of the fights between the Yorha androidscreated by humans to fight against half-organisms, half-machines from outer space who want to force humanity into exile on the moon.

Last week the game celebrated its marathon, in which several members of the team, including Yoko Taro himself, were playing the title continuously and talking about some secrets and curiosities of development.

What future awaits NieR: Automata? It is difficult to know if there will be a continuation, but it seems that the union between Yoko Taro and Platinum Games will continue according to some statements by the Japanese genius.