Game in which you can psychologically change Adolf Hitler launched 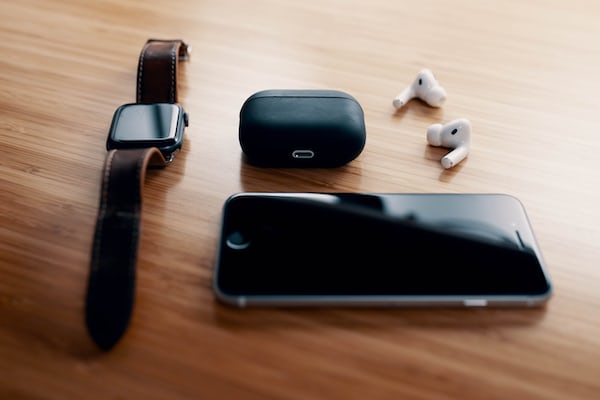 Game in which you can psychologically change Adolf Hitler launched

Adolf Hitler obviously changed history in the 1930s and 40s. The Jews who were persecuted and murdered in the camps, the many soldiers who died and the considerable aggression towards the East, in particular, have had serious consequences. But what if you were Hitler’s psychiatrist. Could you then change him so that he would make different decisions? A game called Heal Hitler has been released on Steam for PC. The game has been under development by 1 developer and 2 voice actors. The game takes place in your office, where you meet a client named Mr. will treat Hitler. He comes to you with psychological problems. You must diagnose and understand his trauma. You have 3 sessions to deal with him, each session will have 3 to 8 decision points. These ultimately determine the course of Hitler’s life and the eventual war.