Gearbox: Xbox Series and PS5 Are Biggest Leap Forward Ever 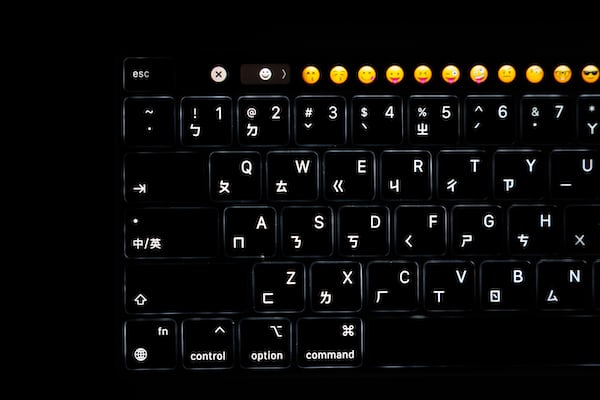 Gearbox: Xbox Series and PS5 Are Biggest Leap Forward Ever

Gearbox Software CEO Randy Pitchford has said Microsoft and Sony’s next-gen consoles, the Xbox Series X and the PlayStation 5, are making their biggest jump ever with their arrival. According to him, we have never seen such a big difference with the previous generation of consoles, he says via the PS Lifestyle. We know Gearbox Software from the Borderlands franchise, among other things. They will be bringing Borderlands 3 to next-gen consoles.

I always get so excited when we see the opportunity to take a step forward with the arrival of new hardware and technology. I think consumers will realize the differences the new platforms bring us. It’s really fake. The difference the Xbox Series X and the PS5 make is the biggest step that platforms have ever made in history. I also take the difference with me when we went from 2D games to 3D games. It’s really going to change our gaming experiences a lot.