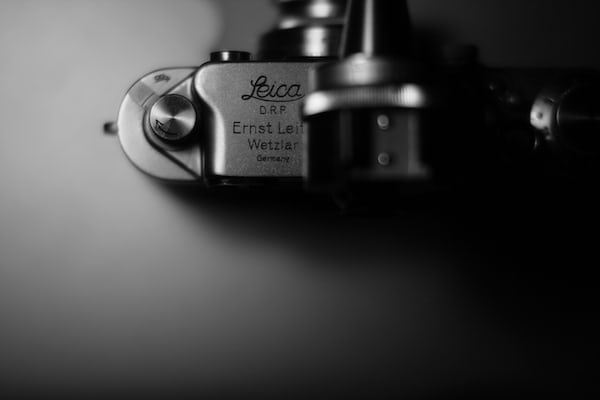 We already have a contest winner Horizon Zero Dawn: Complete Edition for PlayStation 4, chosen among all of you who have participated mentioning @SonyersCOM and another Twitter account using our hashtag #MerryChristmasSonyers and congratulating the holidays.

We would very much like to be able to give away more games, but we have only been able to choose one winner among all. The award this time goes to Valencia (Spain) for the user @Sandra_LLacer who participated on December 20 with the following tweet fulfilling all the requirements. Congratulations!

And ask the rest of you to pay close attention to Sonyers, because we are going to start the year off strong with another very big raffle that you surely won’t want to miss out on. We still can’t tell you more but I’m sure you’ll like it.

Happy New Year to all the Sonyers family! For one more year sharing the passion for PlayStation with us, and those that remain!

How little is left for Christmas! The decorated and illuminated tree, the nativity scene, the Christmas carols, that tray of shortbread that you are forced to consume in each house you visit, the great time enjoying family and friends, some good cooperative games with cousins, the gifts… 🎁

At Sonyers we want to share our Christmas spirit and that you congratulate your friends, your brothers and sisters, parents, uncles, grandparents, neighbors, teachers, the greengrocer, the guy who sells you the comics or that modern priest who even has a Twitter account. Congratulating the holidays has a prize.

For this we have created a contest in which you can win a physical copy from the PlayStation 4 exclusive video game Horizon Zero Dawn: Complete Editionwhich includes the following:

And how to get this precious gift? Very simple, you only have to put a tweet mentioning @SonyersCOM and another person (or people) and wish them Christmas with the hashtag #MerryChristmasSonyers. These would be valid examples of participation:

Happy holidays @pepito and may you enjoy these days a lot and bring you many games that we can play together. #MerryChristmasSonyers @SonyersCOM

Merry Christmas to @SonyersCOM @juanito and @jaimito and watch out for the shortbread that the devil carries! 😂 #MerryChristmasSonyers

The draw will be active until December 26, 2017 at 11:59 p.m.and you can participate as many times as you want, as long as you meet the requirements and that the person you mention is not a bot or a commercial account.

So everyone spread love and good wishes with #MerryChristmasSonyers and maybe the Three Wise Men have prepared an extra game for you to enjoy the holidays.

The copy of the game is Region 2 (Europe zone), but you can participate from anywhere in the world that has a postal service.

Sonyers reserves the right to disqualify entries that contain inappropriate messages or content.

It is not necessary for the person you mention to follow @SonyersCOM, but you, with the account from which you participate, must follow us at the moment we choose the winner.

The draw will be done randomly and the winner will be announced before January 1, 2018.