Get to know NieR igami 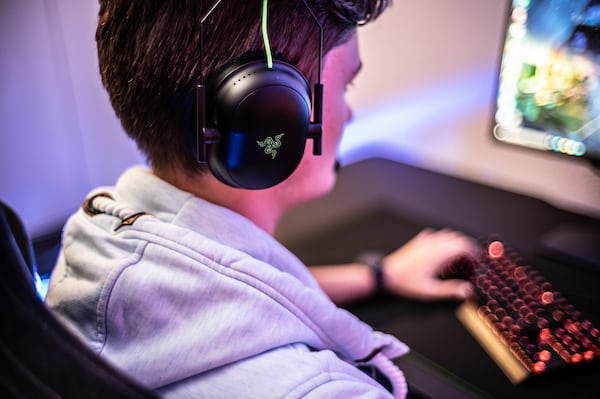 Get to know NieR igami

Today, Square Enix Ltd. unveiled stunning, hard-copy reproductions of two of the protagonists from NieR Replicant ver.1.22474487139… in celebration of the upcoming launch of NieR Replicant’s modern retelling for the PlayStation 4 computer entertainment system and Xbox One family of devices including Xbox One X, and PC (Steam). The extremely talented Finnish Origami artist Juho Könkkölä succeeded in recreating Emil and the protagonist in great detail, including their personalities, clothing and weapons.

Including the preparations, it took about 210 hours to make the origami figures using traditional Japanese paper folding techniques. Both figures are folded from a single square sheet of Wenzhou paper, without any cutting or tearing.

After carefully determining the paper distribution and layout of the figures, Juho planned each intricate fold to give his artworks the characteristic features reflected in the results, including hairstyles, fingers, custom weapons and lavish clothing. The folding process of both figures started with a pre-folding phase, in which several hundred folds were made in the square sheet of paper, something that took him more than a day per character.

Then the paper with all the folds was folded into a stick figure, with all the features coming together to form the characters. The large, blocky shapes were then further folded to recreate the finer details of the artwork, such as the protagonist’s thin Katana sword and Emil’s trusty club, as everyone knows from the video game. Finally came the phase of the ‘wet folding process’, in which Juho applied all the finer shapes and details.

“It was a long process to recreate the characters from NieR Replicant ver.1.22474487139… but I am very proud of my latest two works of art,” said Juho Könkkölä, Origami Artist. “When I was first handed the concept, I immediately had a clear idea of ​​how to bring Emil and the main character to life through Origami. The main character was the hardest to recreate because of the complex three-dimensional shapes, but I think the extra details really add to the final results. I hope I have done justice to the franchise and that my work makes the fans happy.”