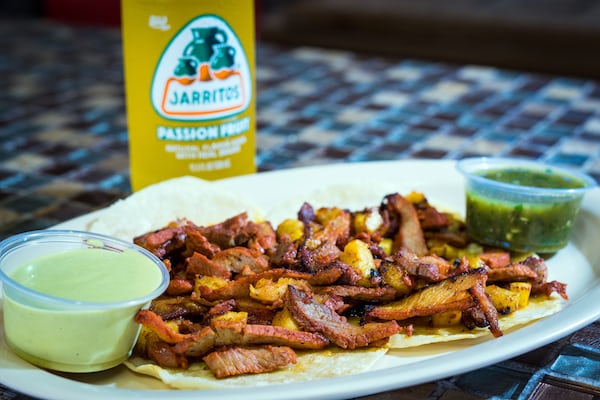 Warner Bros. Games and Turtle Rock Studios have a new one today Back 4 Bloodtrailer released highlighting the various characters and personalities that make up the Ridden assassination team, known as “The Cleaners”. The video introduces each of the eight playable Cleaners – Holly, Walker, Doc, Karlee, Jim, Hoffman, Evangelo and mom – and discusses their background, characteristics and in-game skills. The trailer also takes a look at the array of Ridden variants players will play, including beastly Breakers, grotesque Ogres, screeching Snitchers, voracious Hags, and more.

The complete team of Cleaners in Back 4 Blood contains:

mom – The only one who was surprised that Mom became the voice of the survivors in Finleyville was herself. She is never afraid of a challenge and always puts the needs of others before her own. Still, for someone accustomed to resisting authority, her newfound responsibility sometimes weighs on her uncomfortably. Though she is confident in her Cleaners, Mom has questioned the strategies of other leaders more than once, especially since her son’s death. Mom’s goal is simple: make the Ridden pay.

Back 4 Blood is a first-person co-op zombie shooter from the makers of the critically acclaimed Left 4 Dead franchise. It offers nerve-wracking, dynamic gameplay with varying and customizable action that will keep players wanting to keep playing. The story of Back 4 Blood is set after a catastrophic outbreak, in which the vast majority of humanity has been killed or infected by the Devil Worm parasite. Hardened by horrific events and determined to save the remnants of humanity, a group of apocalypse veterans known as the Cleaners have united to eliminate the infected Ridden and retake the world.

Back 4 Blood will be available on October 12, 2021 for Xbox Series X|S, Xbox One, PlayStation 5, PlayStation 4, and PC. With pre-orders you will receive a bonus Fort Hope Elite Weapon Skin Pack. Players can now register at www.Back4Blood.com for their chance to participate in upcoming hands-on tests.