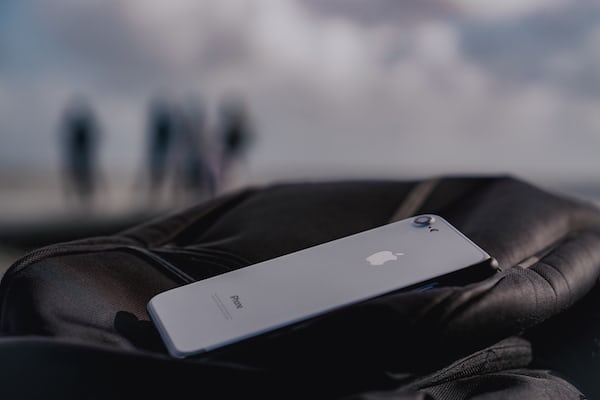 Sony recently indicated that various toppers can be expected this year. However, nothing was said about God of War Ragnarok for the PlayStation 5. After the State of Play, however, the game’s director Cory Barlog said on his Twitter that the game will come when it is ready. So they indicate that they will not rush to rush the game to release this year. Quality is paramount, and if necessary, the game can certainly be postponed to next year. He literally says:

I don’t know who wants to hear it, at least not me because I’ve already heard it. But… WHEN IT’S READY. (which is also best for everyone).

He does not explicitly mention God of War. But given its function, it seems pretty obvious that this is their upcoming hit for the PS5.