Google and Jio announce the “cheapest Android and 4G mobile phone in the world”, the JioPhone Next 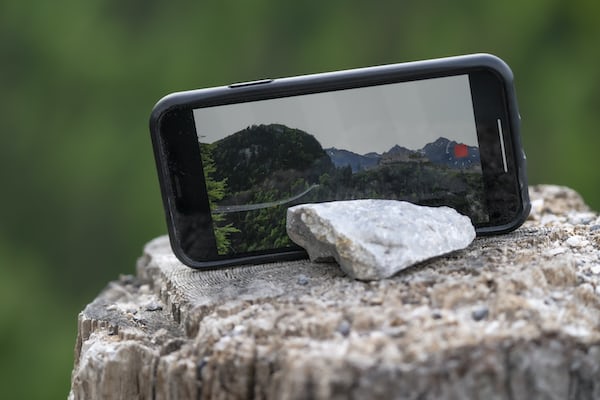 Google and Jio announce the “cheapest Android and 4G mobile phone in the world”, the JioPhone Next

The president of Jio, India’s largest operator, has announced a new ultra-affordable Android smartphone, the JioPhone Next. While the exact details of the terminal will be officially revealed in September, the teaser has a powerful argument: It promises to be the cheapest Android mobile in the world and by far.

The mobile was jointly developed by Google and Jio, incorporating an “extremely optimized” version of Android which appears to be based on Android Go Android. It is a 4G mobile, which will have basic functions as a voice assistant, translator or camera with augmented reality filters, at a price that, although it has not been revealed, should be very, very low.

The cheapest Android phone in the world

Mukesh D Ambani, president of Reliance of which Jio is a subsidiary, announced this new terminal at a general conference of the company he chairs. During it, he presented several programs in development, including the ultra-cheap mobile phone JioPhone Next.

This will be the third phone in the house, which already has JioPhone and JioPhone 2, both based on the simple KaiOS based mobile operating system. The third, the JioPhone Next will still be based on an extremely modified version of Android, jointly created by Google and Jio specifically for that device. In the images of the mobile we can see that some applications are versions of Android Go, so it is quite possible that you use Android Go as a base.

We do not have its specifications of the terminal, although we do have some of its capabilities. It will include Voice Assistant, Text-to-Speech support, Translator, camera with support for augmented reality filters and more”. It will have Google Play and in the different screenshots we can see applications such as YouTube, Facebook, Instagram, Google Maps or Gmail. Sundar Pichai has added information that it will support Android updates.

According to Mukesh D Ambani, it will be the cheapest android phone in the world by far, although it hasn’t revealed what its exact price will be. There are dubious quality 4G Android phones on Amazon for under $ 30, so it should cost or less to fulfill the premise of being the cheapest by far.

In the few photos of the terminal that were shared during the event, it is not possible to anticipate much about its specifications, except that it has some generous frames on your screen, simple cameras and possibly no biometric security. Being ultra cheap, its specs should be very low.