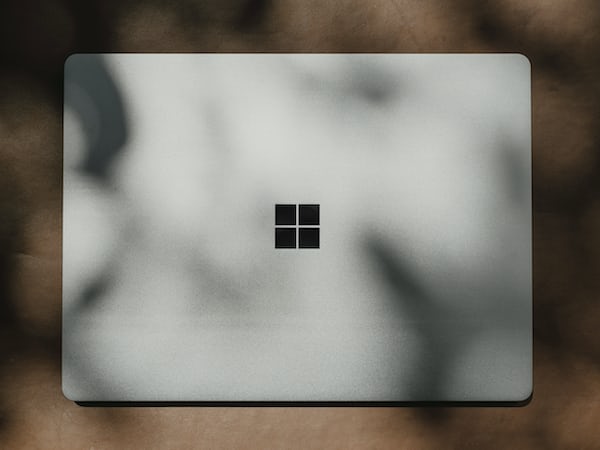 Sony has announced that Horizon: Zero Dawn will launch on PlayStation 4 this coming February 28, 2017 in North America. The launch in Europe will be just a few days later, the March 1st and the March 3rd specifically in the UK.

As commented by the Director of Administration of Guerrilla Games, Hermen Hulst, “It was not an easy decision to make; We know that many fans have been eager to play the game ever since it was announced. However, also we want to make sure that Horizon: Zero Dawn meets the visual and playable quality standards that all of our games are known for. The new dates give us extra time to deliver our completely ambitious vision for Horizon Zero Dawn.

You can take a look at latest trailer of the game below: