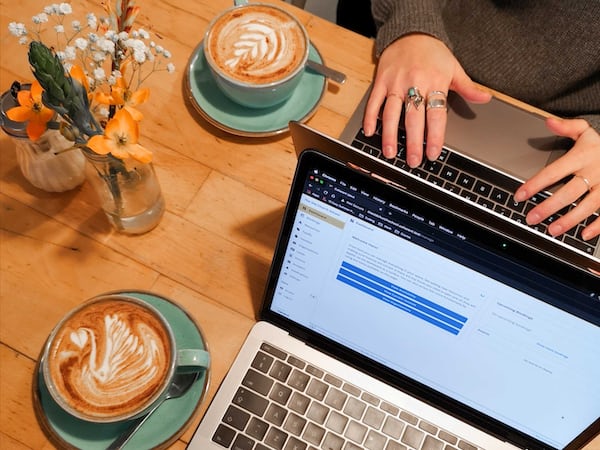 Sony Interactive entertainment announced today that global sales of Horizon Zero Dawn have surpassed a whopping 7.6 million copies worldwide. Considering that the game was released exactly 1 year ago (on March 1, 2017), those are pretty good numbers. This makes it, in the words of the company itself, the most successful first-party on PS4.

Horizon Zero Dawn, developed by the Dutch studio Guerrilla Games, is an open-world action role-playing video game starring Aloy, a young warrior voiced by Spanish actress Michelle Jenner. The player, in the shoes of Aloy, must discover the secrets of “the ancients” on a post-apocalyptic planet Earth with a multitude of different landscapes and dominated by strange and fearsome machines. In addition, the video game recently received its first expansion, Horizon Zero Dawn: The Frozen Wilds, which expands the adventure of our protagonist by taking the player to the frozen and forgotten lands of the north.

You can read the analysis of this magnificent title here, but if you are one of those who prefer to see before reading, we will prepare a complete video analysis for you. And finally, if you are more interested in learning about the expansion, you can learn more about it here.