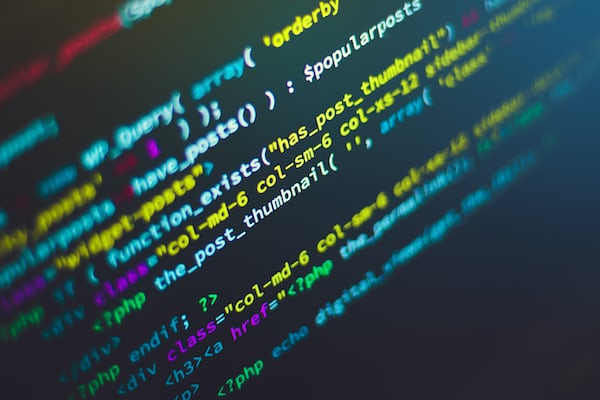 Guerrilla Games has released a new update to Horizon: Zero Dawn. Update 1.10 brings the list of fixes below:

Added the ability to press and hold to buy multiple items from merchants.
Added an option to invert the X-axis from the controls tab on the settings menu.