How to play GeForce NOW via Chrome on PC 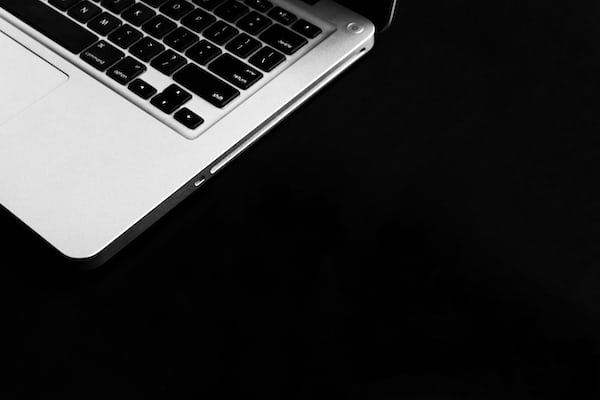 How to play GeForce NOW via Chrome on PC

In August NVIDIA announced that GeForce NOW would be coming to Chromebooks via the Chrome browser, but this isn’t limited to Chromebooks as it can be done on PC as well.

Better yet, you can set it up in Chrome, Microsoft Edge, or any browser that uses Chromium as its backbone. All it takes is a little bit of configuration to get things working.

That said, the whole setup process to get GeForce NOW running on Chrome via your Windows PC is pretty straightforward. It doesn’t take long and you never have to repeat it. Once you are done, you are done.

Here’s how to configure GeForce NOW to work in Chrome and other Chromium-based browsers for your Windows PC.

How to get GeForce NOW to work in Chrome for PC

To get started, first choose which browser you will use with GeForce NOW.

As stated above, it will work with Chrome, but it also works with Microsoft Edge and other Chromium-based browsers. After choosing it, you need to go to the Chrome Web Store and add the User Agent Switcher for Chrome extension file to your browser.

The reason you want this is because you are tricking the browser into thinking that you are playing on a Chromebook when you are not.

Install that extension to get going. Then, after installation, find it in the browser bar or in the extensions menu if the extension has not been blocked automatically.

Open the options for the User-Agent Switch extension

Once the extension is installed, find the options menu.

For Edge users, the extension should automatically block, and you can find the extension options file by right-clicking it as well. Click on this and then what you will need to do is create a new user-agent string.

Remember, you’re creating a new user agent string to trick the browser into thinking you’re playing GeForce NOW on a Chromebook, rather than Chrome or Edge for Windows.

Once you open the options menu for this extension, the tab for adding new user agent strings will automatically appear. Start by creating a name, which can be whatever you prefer. I chose GeForce NOW for Chrome on PC, because that’s exactly what we’re doing here.

Again I just used something referencing GeForce NOW on Chrome and just entered GFN. After that, click the Add button and that’s it.

Add the new user-agent string to the permanent spoof list

This is the last step and then you can start playing all the games you want right away. All without installing the Windows app for GeForce NOW.

Navigate to the permanent spoof list tab, then add the new user agent string to the list. To do this enter play.geforcenow.com in the domain box. Then you need to switch from the default user-agent string to the new one you created, then click the Add button.

From here you can go to the website and play after logging in. You just need to add this string to the spoof list once.

You did it. Setup for playing GeForce NOW games via browser on PC is complete. So enjoy the fruits of your labor.

Simply go to play.geforcenow.com whenever you want to play through GeForce NOW and click to play, then log in with the appropriate account information as you would through the app.

The whole operation, from start to finish, to get it ready to go shouldn’t take more than five to ten minutes. And for all this you save yourself from having to install another app just to play. When this really is a simpler method.

However, it’s worth bearing in mind that this may not provide the same experience to the app. And this can vary from person to person. Either way, enjoy having your games through your browser no matter what type of laptop or desktop you use.