How to use Spotify Lite on Wear OS 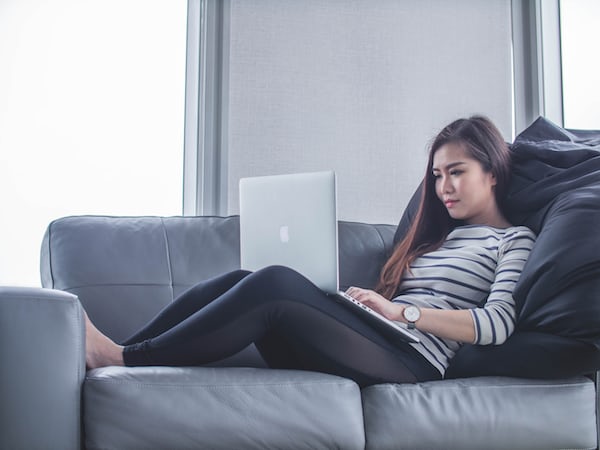 How to use Spotify Lite on Wear OS

Recently, Spotify released a light version of its application to Android. It cut down on functions to the point of being scarce for many people, but nevertheless it has proven appropriate for users of wear OS.

wear OS It is in full rebirth after the change suffered by Android Wear. This has caused interest to rise again in this version of Google’s operating system for smart watches, causing such curious experiments as the one we are dealing with today.

Something must be understood: it is not a novelty load Android apps on Wear OS to work on a smartwatch. It is something that can be done for a while. The problem is usually in the interface, which takes up a lot of screen and prevents it from being used properly. Thus, if you tried to load the version of Spotify that you use on your mobile directly on a device with Wear OS, it would not work. This is the problem that has been solved with a Modified apk of Spotify Lite.

This apk modified for use Spotify Lite on Wear OS it’s interesting for a couple of reasons. First of all, because it works by itself, without requiring a bluetooth connection to the mobile as the official app does. Second, because the interface is adapted to the screen of a smartwatch, so it can be used without problems in these devices in a fully functional way. Third, being a lightweight app, it requires fewer resources. Spotify Lite is very suitable for devices with Android Go, for example, or any other entry-level smartphone.

Most of the changes are simply to reduce the size of each element of the interface. In this way they occupy less and are better represented, fitting where they should. The position of some buttons has also been changed so that they are displayed in a usable area. The developer indicates that it may end up releasing a script to automate these steps for any apk from Android.

And how can you do with this modified apk? Download the file they offer from the XDA-Developers forums. You can also use one of these mirrors. Install it on your Wear OS device using the command adb install app-name.apk connecting to your computer with ADB: