In the test – E900 Pro Gaming Headset from EKSA 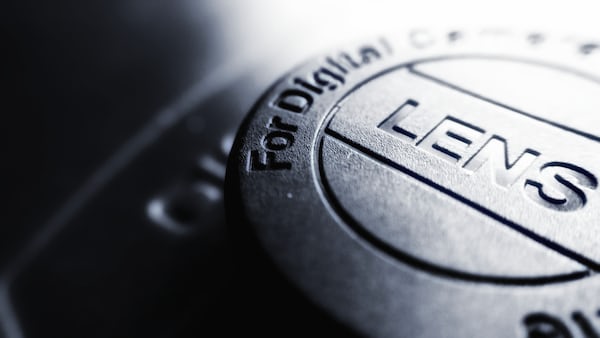 In the test – E900 Pro Gaming Headset from EKSA

Explosions, vegetating zombies, bloodcurdling screams – all of this gets even better when you imagine yourself in the middle of the game. So put on your headphones and turn off the world around you. If you then want to talk to your buddies via Teamspeak, you need an additional microphone or a gaming headset. We kindly received the E900 Pro Gaming Headset from EKSA for today’s test report.

The purple box contains the E900 Pro Gaming Headset, a pluggable microphone, a 3.5 mm audio cable, a 3.5 mm cable splitter, a USB cable, a user manual and a carrying case.

The two earpieces of the black and red headphones are held together by a leatherette headband. The headband can be adjusted in size. The earcups have adjustable protein memory foam protection and are connected to the headband with a red spiral wire. Inside is the marking for the right and left ear on red fabric. The microphone is detachable. On the left are the ports for microphone, USB type C, 3.5 mm audio cable, microphone mute button and volume control. On the outside of the earcups is the LED-backlit EKSA logo. However, the LED lighting only works with the USB cable.

The gaming headset is compatible with the PS4, Xbox S/X (old versions require an adapter), PC, laptop, Nintendo Switch and Mac. For 7.1 surround sound, Windows users must download a driver from eksa.net.

On the Windows PC you click on Control Panel -> Hardware and Sound -> Sound and select USB PnP Audio Device -> Set as Audio Device -> View the properties of the headset and under Spatial Sound select “Windows Sonic for Headphones” in the drop-down menu, then check 7.1 . Set Virtual Surround. The driver is only available for Windows users.

On the Mac you also open the System Preferences -> Sound and select USB PnP Audio Device for both Input and Output.

For use on the PlayStation 4 Either the USB or the 3.5 mm audio cable can be used. The output devices are also set to Headphones and All Audio via the settings. Should one Xbox One S/X an additional adapter may need to be used to connect the headset directly to the controller (depending on whether the controller has an audio port). The adapter is not included.

Using the headset with a smartphone is only possible if it has a 3.5 mm connection.

The E900 Pro Gaming Headset is not compatible with Xbox 360 and Play Station 3.

7.1 surround sound, also known as visual sound, offers not only stereo, but 360 degree sound properties. With the 7.1 virtual surround sound, gamers have an even better gaming experience. In addition to dedicated center, front left/right and bass drivers in each ear, 7.1 surround sound includes additional surround left and right channels, as well as two ear surround channels. With 8 audio channels for an immersive 360-degree audio performance, from the lightest footstep to the deepest bass note, you’re able to pinpoint sounds from every direction. You can hear the moment, feel the mood, accurately identify enemies and their position and distance. The 7.1 Virtual Surround Sound from EKSA is software-based and can access several audio presets so that you can adapt the audio to your wishes.

Thanks to the memory foam and the adjustable headband, the EKSA E900 Pro sits very well on the head. Wearers of glasses don’t have any problems either, since no pressure is felt. The microphone can be removed, the 3.5 mm jack plug can be locked after plugging it in. The volume wheel on the left earpiece is easily accessible, as is the mute button for the microphone. Bass, treble and mids are very balanced overall. The microphone reacts well, speech intelligibility is good and ambient noise is also suppressed well.

The EKSA E900 Pro offers good surround sound for the price, and that is sometimes immensely important, especially when gaming, to save your virtual life. The fit is very good, the supplied cables could be a little longer.

The EKSA E900 Pro Gaming Headset is currently available from Amazon at a price of 33.99 euros.