In Tokyo, there are already people lining up for the iPhone 5S 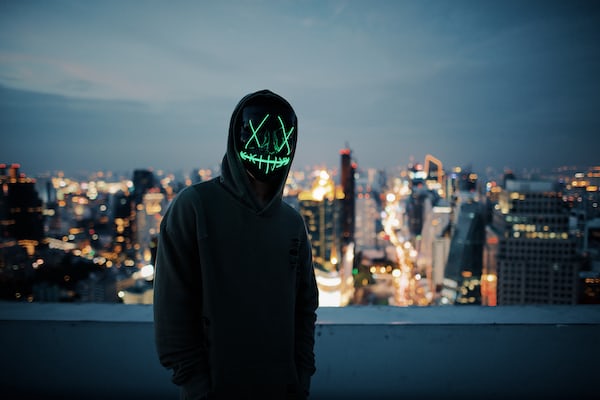 In Tokyo, there are already people lining up for the iPhone 5S

There are 9 days left until the launch of the new iPhones in different countries around the world but it seems that some people have already decided to line up in front of the Apple Stores.

The user you see in the photo is registered on Twitter under the name of @Xxxprius and is awaiting the launch of the iPhone 5S. The boy provided himself with food, a sleeping bag, an umbrella, a chair, many different batteries and a few books. The boy said that staying in front of the Apple Store as of today is giving him a lot of publicity as many journalists have already interviewed him.

Recall that for the first time Apple has organized a Day One in China and Japan allowing users from these countries to be the first to have the new Apple devices.