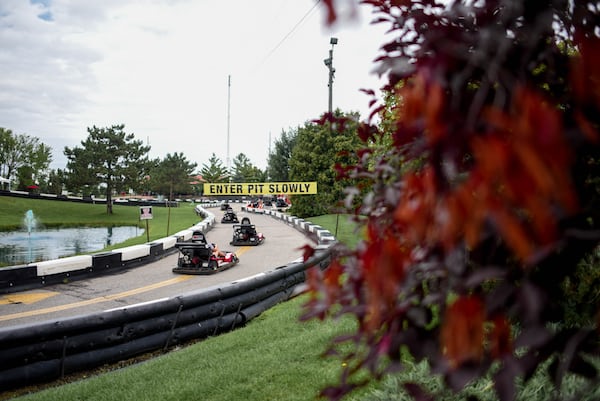 One of the most important publishers in Europe, Koch Middle, today announced the acquisition from the beloved video game series timesplitters.

The company this is done with intellectual property and the rights to create video games based on license to be produced by Koch Media’s Deep Silver imprint.

Timesplitters, will it come back?

Regarded as one of the most influential console games of the early 2000s, Timesplitters was originally released by Free Radical Designlater to become Crytek UK Ltd and finally Deep Silver Dambuster, part of the Koch Media family.

All three installments of the game gained a large fan base thanks to their unique humor, pop culture references and art stylewhile encouraging customization and modification to give each user their own individual experience.

In the words of Klemens KundratitzCEO of Koch Media GmbH:

We are very excited to have purchased Timesplitters. The original games offered fans a great deal of content and provided a genuinely fun arcade shooter experience.

We have many fans of the Timesplitters series on our own staff who are passionate about creating a product that excites today’s gaming audience.

In addition to Timesplitters, Koch Media has also acquired the Intellectual Property and rights to the sci-fi action-adventure game second sight.

Also conceived by Free Radical Design, Second Sight was originally released in 2004 and chronicles the adventures of an American parapsychology researcher who undertakes missions alongside a band of United States Marines, using a mix of firearms combat and a stealth style of play.