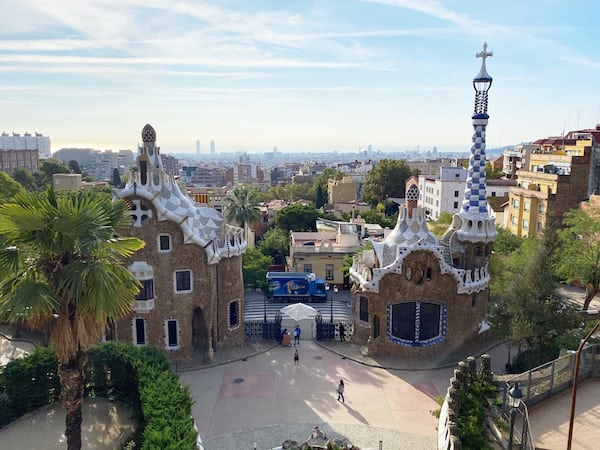 LEGO has been heavily milked lately. With Harry Potter just over and having previously sailed the dangerous seas of the Caribbean, LEGO Batman 2: DC Super Heroes is just around the corner. That’s not surprising with the new Dark Knight movie on the way. The genres vary quite a bit, although the structure of the LEGO games almost always remains the same. Where they proved innovative in Harry Potter with 2D gameplay, LEGO Batman 2: DC Super Heroes must also be able to distinguish themselves there. Can LEGO still distinguish itself is the question…

Previously, we often had to deal with the Xbox 360 or PlayStation 3 version, but that is now over. This time we were allowed to try LEGO Batman 2: DC Super Heroes on the Nintendo Wii and that ensured that the dust was finally allowed to come off the white box. Whether this game is different from the bigger brothers was especially a question mark for me. However, this is okay. I’ll come back to that later… Batman and Robin return in this brand new installment. The game is the sequel to the successful LEGO Batman: The Videogame. This time, the dynamic duo of Batman and Robin joins other famous superheroes from the DC Universe, including Superman, Wonder Woman and Green Lantern, to save Gotham City from destruction by the infamous villains Lex Luthor and the Joker. As always, humor plays an important role here.

Little new under the sun

As mentioned, the gameplay is like familiar. The game basically works exactly the same as the Xbox 360 and PS3 version. However, you use the WiiMote remote to aim, for example when scanning X-rays or when you want to use Batclaw. Controlling your character(s) is done by using the Nunchuck, which you also use to switch characters (from Batman to Robin) and use special powers or when boarding vehicles. The game allows you to play with 50 playable characters including Batgirl, Green Lantern, Superman and Wonder Woman. Of course, different characters also have different abilities and gadgets. There is Batman’s Power Suit and Robin has, among other things, shoes with which he can walk against walls and the ability to use certain vehicles and the Hazard Cannon. The game uses a more open world than before, which seems to give you a little more freedom than before. However, the game is and remains quite linear and you will not experience a completely new adventure when you completely replay the game. LEGO Batman 2: DC Super Heroes is and will therefore continue to build on its previous LEGO games, which is nothing wrong with it, but which is starting to look more and more like a swindle. Still, every now and then you will be amazed by the puzzles that have been created in the game, and the level design, which is not only perfectly worked out at ground level. In addition to the standard levels, there are also side missions that can be found all over Gotham City, giving the game a little more freedom than previous LEGO games. This mainly improves the replayability of the game.

In terms of controls, the game works fine on the Wii, with the exception of vehicle controls, which are still annoying. Especially when you are in a hurry to drive a mini-vehicle you will notice that they have opted for a rather complicated way of driving. With the exception of this aspect, the game works fine. The combat works well, running around with the Nunchuck stick is excellent and the button layout in itself is not worth negative comments.

Unfortunately, the franchise still does not have a game that can also be played online with 2 people. At GamesCom, LEGO Harry Potter already indicated that TT Games does not consider this necessary, but it would be an addition in itself if you are not always dependent on a friend who comes to sit next to you. Whether there will ever be an online co-op is doubtful.

Even below the Wii standard

There’s no denying that this game looks a lot less graphically than its bigger brothers on other platforms. The game mainly lacks sharpness. Everything looks like you’re going back in time a few years, even by Wii standards. The game will be a big challenge for the console, especially in terms of dynamics, which makes the game seem graphically heavily downgraded. Graphically, this game is not a masterpiece on the Wii. Fortunately, the cutscenes are qualitatively a bit better, although we would have liked to see a sharpness filter activated especially in-game. In terms of audio, the game is as it always has been solid. The sound effects are taken from previous parts and sometimes even look suspiciously like those of the LEGO Star Wars games. Anyway, why bother when you already have a cabinet with sound effects in the office?..

It’s starting to get a bit one-sided with the LEGO games. Where LEGO: Harry Potter brought quite a bit of news last year, LEGO Batman 2: DC Super Heroes has remained the simplicity itself. Apart from that, the fact remains that the LEGO games for enthusiasts are constantly varied. The puzzles make you think every now and then, the variation of the level design and the very solid gameplay ensure that the game is constantly fun. The collectors can also search all over Gotham City to collect all collectables there, which is undoubtedly a must for many. It’s a shame that the franchise doesn’t really evolve anymore, both in terms of engine and gameplay, as the series barely manages to score above average. This makes it a bit like bulk work on what TT Games has been delivering lately. But the fans can undoubtedly only appreciate that.