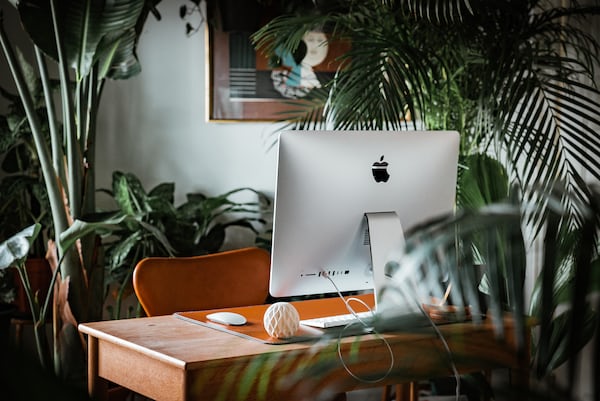 Many of you are probably looking forward to the next collaboration between Square Enix and developer Platinum Games, which will be called Nier: Automata and will be released as a PlayStation 4 exclusive throughout this 2016.

Developer, producer and distributor Square Enix has updated again the game’s official site, where we can hear a preview of the promotional theme that will accompany the game throughout this year. Although we can hear some vocalist on the song, the company has not yet announced a the official singer. This April 16 during a live concert, Square Enix will finally premiere the soundtrack, in addition to revealing some details about NieR Automata.

If you previously missed the gratitude of the development team to his fans, you can take a look below: