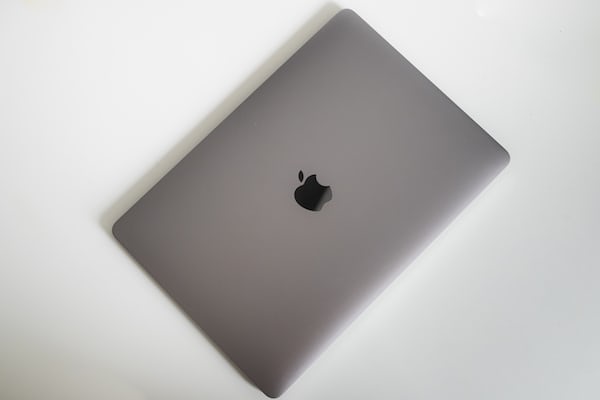 “Having a good aim is a must, especially when playing CS:GO,” says Oleksandr Kostyliev, better known as s1mple, professional Counter-Strike: Global Offensive player at Natus Vincere (NAVI). “The Logitech G PRO X SUPERLIGHT allows me to get the most out of myself, with zero limitations, zero compromises, and most importantly, zero misses!”

The new PRO X SUPERLIGHT joins the impressive previously released gear in the PRO Series. This range already has a solid reputation for quality and performance among the world’s leading esports players. The PRO X SUPERLIGHT has been tested at the highest level and played a key role in ASTRALIS’ victory in the Season 12 ESL PRO League Finals, and the winning of the 2020 League of Legends European Championship by G2 Esports.

“I’m always looking for the perfect complement to enhance my abilities,” says Benita Novshadian, better known as bENITA, professional Valorant player at CLG. “The latest PRO X Gaming Mouse is light and accurate, allowing me to focus on the game and the task at hand. There is absolutely nothing stopping me!”

In addition, the PRO X SUPERLIGHT features a more responsive 2.4 GHz LIGHTSPEED radio transmission. As a result, the PRO X SUPERLIGHT has a battery life of up to 70 hours, so you can play unhindered. Also, the new mouse features large, zero-additive PTFE feet, for a low-friction experience that offers unparalleled precision, speed and maneuverability.

The PRO X SUPERLIGHT is equipped with Logitech G’s HERO 25K sensor, which at 25,600 DPI is the first sensor to accurately track movements at the sub-micron level – approximately 1/50th the thickness of a human hair – without compromising accuracy . The sensor does this without using ‘smoothing’ and without ‘spurious motion’ or ‘parasitic counts’.

“With the PRO X SUPERLIGHT, we have pushed the boundaries of what is possible when you combine innovative technologies such as LIGHTSPEED and HERO 25K with a super lightweight design,” said Chris Pate, portfolio manager of the Logitech G PRO Series. “Tested and validated by esports professionals around the world, the PRO X SUPERLIGHT is the answer for gamers seeking the pinnacle of performance.”

The Logitech G PRO X SUPERLIGHT will be available in early December on LogitechG.com, Bol.com and Coolblue.nl, for a suggested retail price of €149.99.