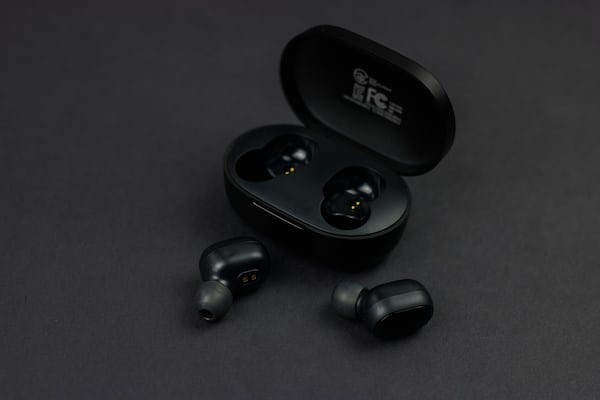 Developer and publisher Tripwire Interactive and retail partner and publisher Deep Silver, Inc, are proud to announce that the million-plus game manager is available for purchase today both physically and digitally for the next-generation consoles, Xbox Series X and Xbox Series S, and will be available on November 19 for the PlayStation®5 computer entertainment system. Players using the next-gen gaming hardware to get into the dangerous waters of manager dive, can enjoy a fully evolved version, with native 4K HDR at 60 FPS, and new lighting effects that bring the underwater world of manager brought to life in a stunning way. A post-release patch that adds Ray-Tracing will also be coming soon. Xbox Series S owners can also enjoy more realistic graphics and a higher frame rate. The PC version of manager will receive the next-gen updates in the first half of 2021. More information about these improvements for the PC version will be shared soon.

Players who own manager on the Xbox One or the PlayStation 4 computer entertainment system, get access to a free, full upgrade so that manager evolves along with their consoles!

You are the shark! Experience the ultimate power fantasy as the apex predator of the seas – a giant shark! Terrorize the coast. Tear swimmers and divers apart, give people a reason to be afraid of you. Customize your shark with a variety of stat-driven systems. Evolve different parts of your body to improve their functioning, or pump up your ferocity to take on short feeding frenzies. Maneater is a single player action RPG set in the unforgiving waters of the Gulf Coast. Fight for survival in the open ocean, swamps and rivers with danger lurking at every depth. Immerse yourself in a living, breathing world full of threats and rewards. Explore sunken wrecks, sneak through swamps or just cruise the open ocean in search of prey to feed you. Your only tools are your mind, your jaws, and an uncanny ability to
evolve as you feed. Just about anything is on the menu… kill or be killed.

Maneater has a full story campaign that follows the shark as he seeks revenge for the murder of his mother by “Scaly” Pete. The seas aren’t big enough for both of them as they head for an epic showdown. “Scaly” Pete is a fisherman who was raised on stories of how his father was killed by a great white shark. Sharks showed no mercy to his father, he shows no mercy to the beasts, and hunts them everywhere.