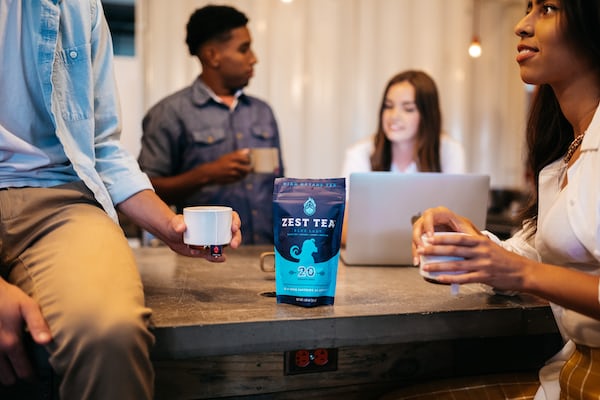 The introduction of haptic feedback, which is present in the PlayStation 5 controller, has generated a lot of technological interest from companies. During an investment call, it was announced that Sony’s new console has a positive effect on interest from other companies in the controller technology. The haptic feedback allows the PS5 DualSense’s triggers to offer resistance when pressing the buttons. Sony is said to be in the process of licensing the use of the technology. They receive an amount