Michael Pachter has his say on Sony’s probable E3 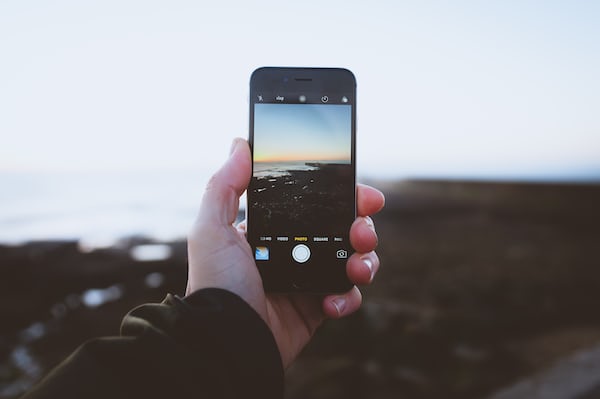 Michael Pachter has his say on Sony’s probable E3

One of the Gamingbolt editors had the opportunity to meet Michael Pachter and chat with him. For the uninitiated, Pachter is a famous analyst who works for Wedbush Securities and his statements have always been biting, this time is no exception. When asked to give an opinion on what he expects from this E3 2016 in general, and then specifically from the Sony event, the analyst did not spare himself, expressing his clear and hard point of view about the conferences of the Japanese giant at the Los Angeles event.

According to Pachter, Sony could also have the best E3 but in the long run this does not matter, because what Sony shows and what it will release are two totally different things. Here is the full comment:

The Last Guardian for the fifteenth time? Is he going out? Do you have a precise release date? I mean, if you were to look at the ten biggest E3 disappointments of all time, they would all come from Sony conferences. And by disappointments I don’t necessarily mean something bad that happened at the Sony conference, I also mean something that was announced and then thrown into oblivion. I remember the PlayStation 3 press conference, before the console came out, it was clearly shown what one of the characters from Red Dead Redemption was… it came from a Rockstar wester. Read Dead Redemption came out in 2010. So what does it matter what Sony shows during this E3? It will probably mean it won’t be out in the short term. They could very well show The Last Guardian 2 and say “it will come out sooner or later.”

Patcher also stated that Sony will likely be focusing heavily on PlayStation VR at this E3. And what do you expect from the Sony conference? Do you agree with the analyst’s words?