NACON CONNECT summary of the many announcements 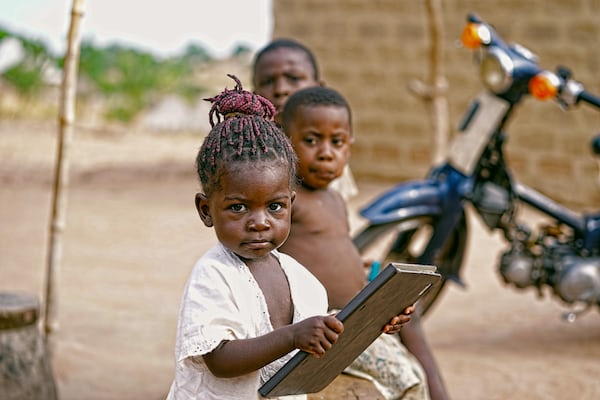 NACON CONNECT summary of the many announcements

NACON is happy to share a summary of the many announcements made during NACON Connectthe online press conference that aired today at 7 p.m.

Naturally, the accessories teams from NACON and RIG were also present. They gave viewers an exclusive first look at a range of exciting new products for Xbox One, Xbox Series X|S, PC and PlayStation®5 owners.

Through about 20 trailers and brand new content, in addition to appearances from special guests like Sebastien Loeb (WRC 10), The Bloody Beetroots (RiMS Racing) and professional skateboarder Daewon Song (Session.), NACON presented a catalog of unprecedented variety of experiences from a single video game publisher.

By putting gamers at the heart of its strategy, NACON aims to delight the most passionate gamers. Whether they like racing, sports, roguelikes, action-adventures or simulators, this new edition of NACON Connect delivered exciting news across all genres.

Return to Middle-earth with The Lord of the Rings™: Gollum
Daedalic Entertainment presented a new interview about The Lord of the Rings: Gollumin which producer Harald Riegler introduces the characters and environments that Gollum will encounter on his journey. In this stealth action adventure players will embark on a journey with the iconic character Gollum to retrieve his precious ring. As Gollum is torn between two personalities, the player decides whether the darker side of Gollum takes over, or whether a remnant of old Sméagol’s reason remains… watch the video†

Jehanne Rousseaufounder and creative director of the development studio spidersintroduced a first look at .’s battles Steel Rising† In this action-adventure game set in an alternate 18th-century Paris, combat is as decisive as it is challenging, and any error of judgment can prove fatal. watch the video†

Blood Bowl 3: Ready to score touchdowns?
Blood Bowl 3 becomes funnier, bloodier and more spectacular than ever. The game’s Campaign was introduced through an interview with Yoann Drulhe,lead cinematic artist at Cyanide† Blood Bowl 3 coming to PC and consoles in February 2022. watch the video†

RoboCop: Rogue City – NACON breathes new life into a legendary franchise
In this first-person shooter, you play as Alex Murphy, aka RoboCop: “Part Man, Part Machine, All Cop.” Developer Teyon creates an original story in the universe of the franchise, in which your task is to protect the city of Detroit. watch the video†

Following the highly successful launch on June 17, new content is already on its way to Roguebook. The first free update will be available soon for this roguelike deckbuilder developed by abrakam and co-designed by Richard Garfield, creator of Magic: The Gathering. watch the video†

Ad Infinitum: Will You Survive the Unprecedented Horrors of War?

NACON joins forces with the German studio hecate in front of Ad Infinituma new story-driven horror game franchise. The firsttrailer outlines the unique atmosphere of the game and shows the player descending as a soldier into the nightmares of the First World War. watch the video†

Rogue Lords: the devil is coming in september
A new gameplay trailer revealed more details about Rogue Lords †Cyanide, Leikir Studio†the diabolical roguelike in which cheating plays an important role. The game will be released for PC on September 30. watch the video†

Daewon Song was named Skater of the Year in 2006 by Thrasher Magazine and was inducted into the Skateboarding Hall of Fame in 2017. So it was an honor to hear what he said about session.the skateboarding game from crea-ature Studios Inc† which sets a new standard for the genre. A new update was also announced and will be available through early access starting today on Steam, Xbox Series X|S, and Xbox One. watch the video†

NACON and Eco Software showed the first trailer for Rugby 22† This game is scheduled for release in January 2022. watch the video†