Need for Speed ​​Hot Pursuit Remastered is announced with trailer and arrives as early as November!

Releases of the week: Call of Duty Black Ops 4, Mark of the Ninja Remastered, and more

Slowly, Resident Evil 2 Remake it reveals everything — and a little more — of what fans expect in a neat remake. Claire Redfield, in search of his missing brother Chris, should reach raccoon city in her stylish red jacket (and the texture of her clothes is amazing!) and encountering a horde of undead, with the rookie cop Leon Kennedy and later with such a Sherry Birkin and the monster that chases her… 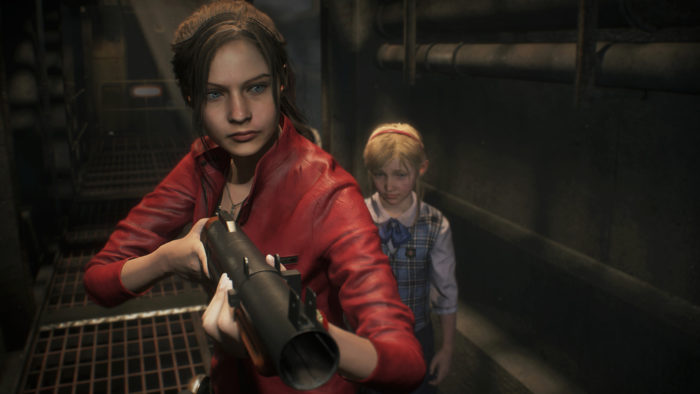 Check out the gameplay video below, recorded and shared directly from the Gamescon 2018, which details a little more of these encounters that directly refer to well-known passages from the original game, from the late 1990s.

“The World of Resident Evil 7” has two new installments

The section takes place in the underground of the emblematic Police Station in the city:

You can see, in this video, that ammunition is an item to take care of with affection throughout the campaign, even in boss battles. The strategy variation by switching weapons is also quite evident, and the damage effects are visually pretty cool. The detailing of the creatures and environments is impressive, maintaining a feeling of claustrophobia and tension, especially in the company of a child. 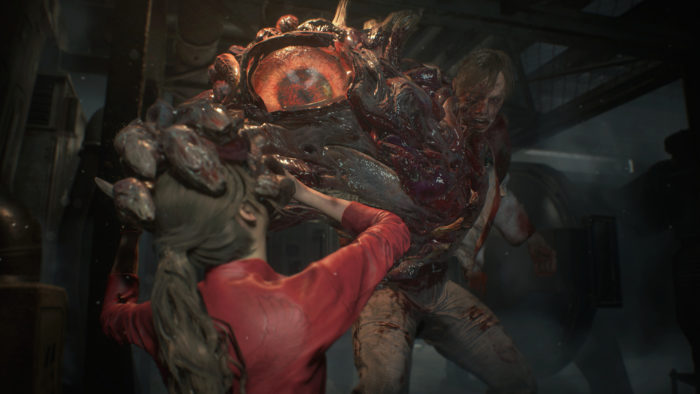 Resident Evil 2 Remake (we’ve already played a demo) should be released on January 25, 2019 for Playstation 4, Xbox one and SQUARE. Are you, reader: are you expecting “yes” and “certainly”?

Resident Evil 7 Banned Footage Vol 2, how to get the real ending?

The Street Fighter 30th Anniversary Collection is coming in May

Flashback is also available for the Nintendo Switch from summer

Manual Samuel – will see a version on Nintendo Switch