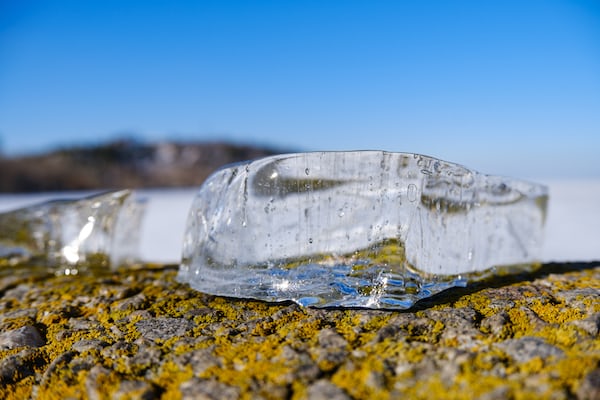 At the end of May we will show you the first trailer for SON, a game that if you are a fan of the horror genre you should have your sights set on.

THEY ARE is a psychological survival horror set in the present and developed by RedG Studiosa team that has released a new teaser of the game and that you can see here:

SON takes place in the best known forest in the world, Clarencasteran area of ​​more than 300,000 acres located in southern Pennsylvania and that is full of life, beauty and mystery.

At the southernmost base of the forest there is an area called “The South of Nowhere”, the most dangerous area in the world, where 640 people disappeared in 2018 alone, including various search and rescue teams, police officers, and hikers. Only 22 bodies were found, all children…

we will drive to Robert Alderson in search of his son Jay, lost in the middle of nowhere, in a world where fear takes control of everything and your past is never erased.

SON will hit stores on December 11 exclusively for PlayStation 4.